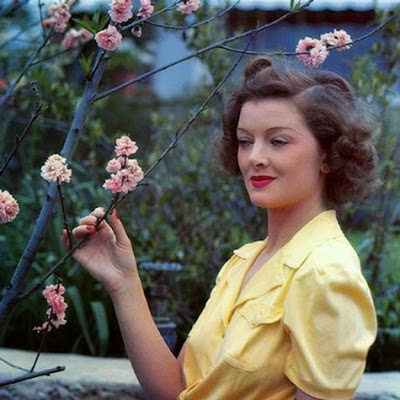 Myrna Loy was a popular movie star known for playing the perfect wife.

She was born Myrna Adele Williams on August 2, 1905, in Helena, Montana. Her father died when she was twelve and soon after her family moved to California. Myrna began her career working as an extra in films like The Jazz Singer. Then she landed supporting roles in Across The Pacific and The Desert Song. With her dark hair and exotic looks she found herself typecast as a foreign vamp. She was offered a contract with MGM in 1930 and made several musicals. Myrna was teamed up with William Powell in 1934 to make the comedy The Thin Man. It was a huge hit and her image was changed to the ideal wife. She and William were a popular screen team and made fourteen movies together including Another Thin Man, Libeled Lady, The Great Ziegfeld. Myrna became one of the highest paid actresses and was voted the "Queen Of Hollywood". In 1936 she married producer Arthur Hornblow Jr. She wanted to be a mother but a botched abortion left her unable to have children. Myrna became close friends with Joan Crawford and Jean Harlow, her costar in Wife Vs. Secretary. She divorced Arthur and married John Hertz Jr. of the Hertz Rent A Car family in 1942. 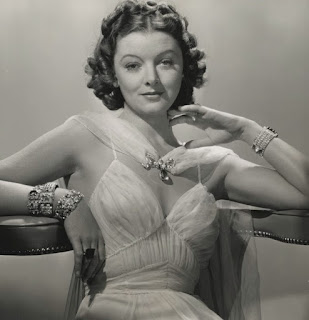 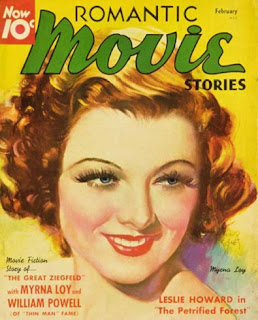 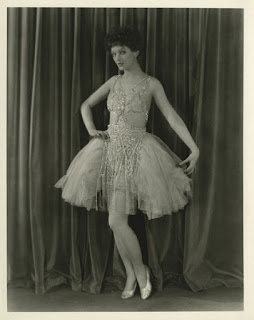 They divorced in Mexico two years later with Myrna claiming mental cruelty. During World War 2 she took time off to work with the Red Cross. She married screenwriter Gene Markey in 1946. Her success continued with starring roles The Best Years Of Our Lives, Cheaper By The Dozen, and Mr. Blandings Builds His Dream House. She divorced Gene and married Howland H. Sergeant, the United States Assistant Secretary of State for Public Affairs, in 1951. Their marriage lasted nine years. Now in her fifties she had supporting roles in From The Terrace and Midnight Lace with Doris Day. In 1973 she starred on Broadway in a revival of The Women. Two years later she was diagnosed with breast cancer and had to undergo a mastectomy. She retired from acting she published her autobiography Myrna Loy: Being and Becoming. Although she was never nominated for an Oscar she was given an honorary Academy Award in 1991 for her career achievement. She died on December 14, 1993 from complications during surgery. Myrna was cremated and her ashes are buried at Forestvale Cemetery in Helena, Montana. 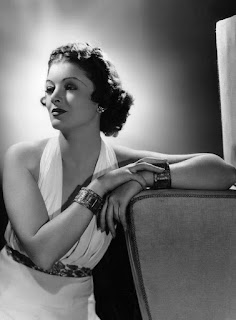 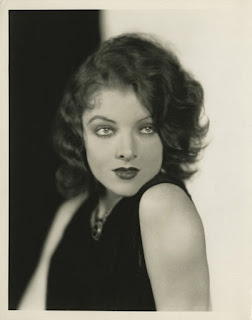