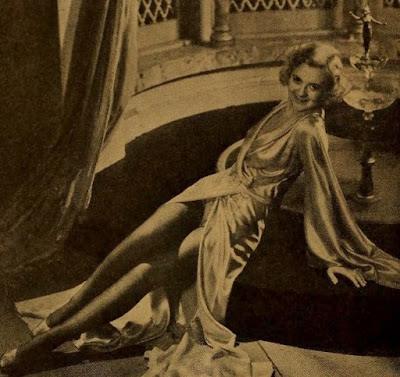 Judith Barrie was a beautiful model who had a brief career as an actress.
She was born Catherine Emma Brown on August 6, 1907 in Sacramento, California. Judith was the daughter of Eva and Fred Brown, a cigar merchant. Her grandfather was a wealthy wheat merchant. She was a society debutante and was educated at a prestigious girls boarding school in Berkeley. After graduating she became a successful artist's model and frequently posed for James Montgomery Flagg. She was also a talented musician and briefly worked as a professional concert pianist. Judith married movie producer Edward Halperin on April 22,1928. He convinced her to give acting a try. She made her film debut in the 1930 drama Party Girl opposite Jeanette Loff. The movie was produced by her husband and directed by her brother-in-law Victor Halperin. Then she starred in the drama Ex-Flame and the western serial The Last Frontier. 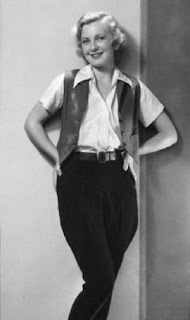 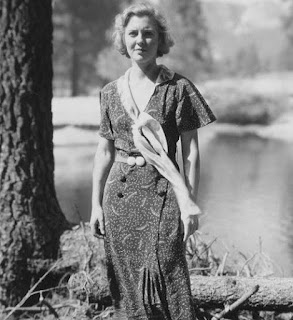 Although her performances got good reviews Judith's career went nowhere. Her last film was Hidden Gold with Tom Mix. In January of 1932 her husband Edward filed for divorce. He claimed that she said she did not love him anymore. Judith was the model for a life size bronze statue used to welcome visitors to the 1932 Los Angeles Olympics. With her film career over she decided to move to New York City to work on Broadway. She married Norman Lee, a stock broker, in August of 1933. Soon after she retired from show business to be a housewife. Sadly her marriage to Norman ended in 1936. By 1957 she had remarried and was living in Rhode Island. She later moved back to New York City. On January 9, 1991 Judith died from natural causes at the age of eighty-three. 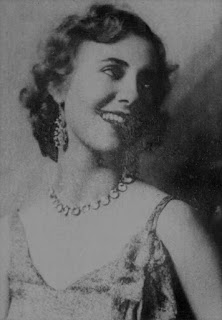 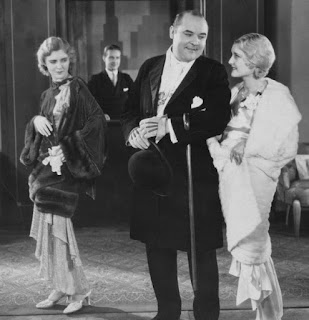