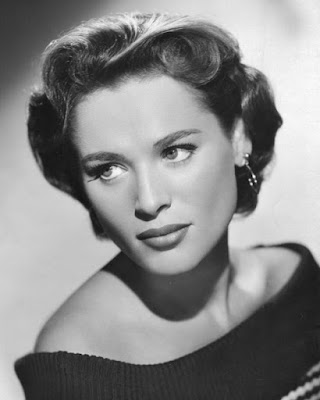 Bella Darvi was a bi-sexual Polish actress who took her own life.

She was born Bajla Wegier on October 23, 1928 in Sosnowiec, Poland. Bella was Jewish and during World War 2 she was imprisoned in a concentration camp for several years. In 1950 she married wealthy businessman Alban Cavalcade. While on vacation in Monaco she was discovered by Virginia Zanuck, the wife of Hollywood mogul wife of mogul Darryl F. Zanuck. Bella divorced her husband and moved to Hollywood to be an actress. She lived with the Zanuck's and became Darryl's mistress She was given starring roles in the dramas Hell Or High Water and The Egyption. Although she was very beautiful critics complained about her thick Polish accent. Darryl Zanuck separated from his wife and wanted to marry Bella. However when he discovered she was bi-sexual he ended their relationship. 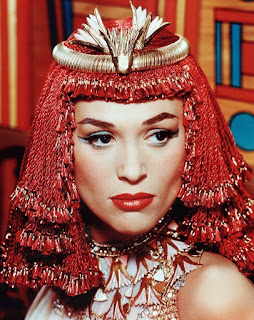 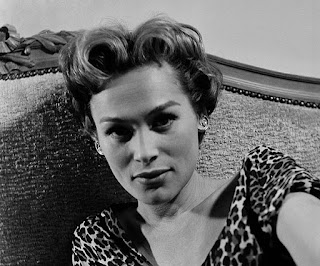 Bella moved back to Europe where she appeared in some low budget movies. She had high profile romances with Jean-Pierre Aumont, Robert Stack, and Prince Aly Khan. In 1959 she was seriously injured in a car accident and spent three months recovering in a hospital. Bella married Claude Rouas, a waiter, in 1960 but she divorced him a year later. By this time she had a serious drinking and gambling problem. She went bankrupt and was forced to sell all her jewelry and furs. In 1964 she opened a cafe in Paris. Bella suffered from depression and attempted suicide several times. On September 11, 1971 she committed suicide by turning on the gas stove in her Monte Carlo apartment. Her body was not discovered for a week. Bella was only forty-two years old. She was buried in the City of Paris Cemetery in France. 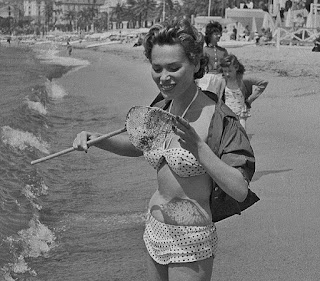 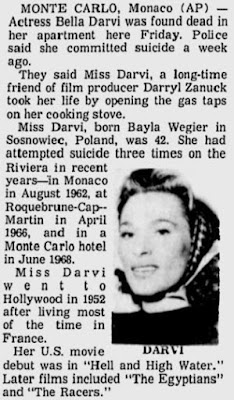