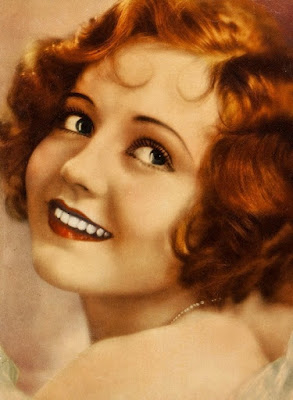 Nancy Carroll was a popular 1930s movie star until she was fired for being difficult.
She was born Ann Veronica Lahiff on November 19, 1903 in New York City. Nancy was the youngest of seven children. At the age of sixteen she dropped out of high school to work as a stenographer. Then she began performing in local talent competitions. She was a gifted dancer and appeared in several Broadway musicals. In 1925 she married writer Jack Kirkland and had a daughter named Patricia. Nancy made her film debut in the 1927 comedy Ladies Must Dress and was offered a contract with Paramount. She starred in a string of successful talkies including The Shopworn Angel, Laughter, and Close Harmony. With her red hair and big smile she quickly became one of Hollywood's most popular actresses. Her marriage to Jack ended in 1930. That same year she was nominated for Academy Award for her role in Devil's Holiday. After a brief affair with Joseph P. Kennedy she married Francis Bolton Mallory, a Life magazine editor in 1931. By this time she was receiving more fan mail than any other star! Unfortunately she had developed a reputation for being difficult and often complained about the parts she was given. 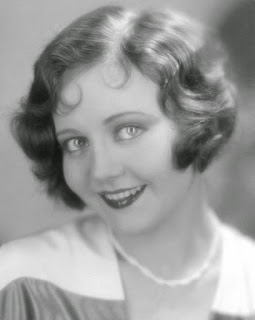 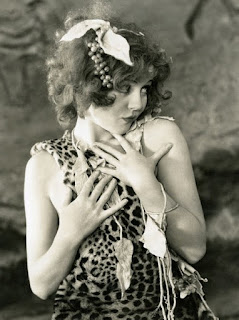 Paramount released her from her contract in 1933. Nancy continued to make movies but she was no longer an A-list star. She costarred with George Murphy in the dramas Jealousy and After The Dance. In 1935 she divorced her husband after four years of marriage. Unhappy with the way her career was going she decided to quit making movies. Her final film was the 1938 comedy There Goes My Heart. She returned to the stage starring in the Broadway show For Heaven's Sake Mother. During the 1950s she made guest appearances on numerous television shows. She also costarred with her daughter, Patricia Kirkland, in the series The Egg And I. Nancy married international businessman C.H. "Jappe" Groen in 1953. The couple split their time between Mexico and Indonesia. At the age of fifty-nine Nancy was cast in the play Never Too Late. It was a success and she toured with the show for two years. On the evening August 6, 1965 she didn't show up for her performance. Tragically she was found dead in her New York apartment. Nancy had died of an aneurysm at the age of sixty-one. She was buried with her parents at Calvary Cemetery in Queens, New York. 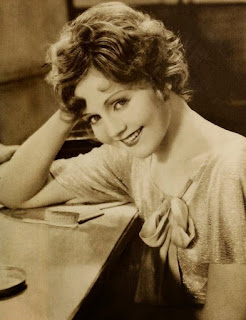 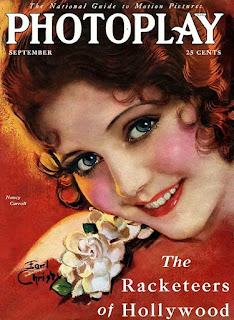 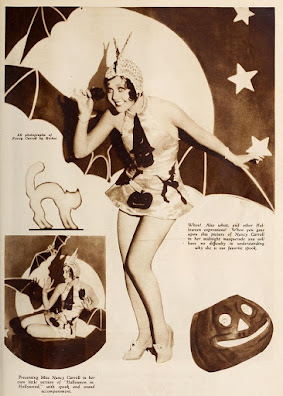