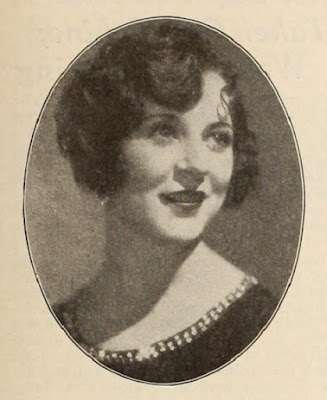 Fritzi Fern was a promising actress who died young from a brain tumor.

She was born Fritzi Fern Blower on September 19, 1901, in Akron, Ohio. After her parents divorced she moved to Los Angeles with her mother and brother. She began her career as a child actress and worked at Mack Sennett's studio. In 1922 producer Harry Burns cast her in a series of two-reelers starring the chimpanzee Little Napoleon. Then she costarred with Baby Peggy in the 1923 short Hansel and Gretel. Fritzi spent the next several years performing in vaudeville. Carl Laemmle Jr. saw her and offered her a contract with Universal in 1928. Unfortunately the only movie she made at the studio was The Charlatan. She was supposed to costar with Reginald Denny in Clear The Decks but she was replaced. Fritzi returned to the stage in 1929 to star in Earl Carroll's Revue. In 1932 she appeared in the western serial The Last Frontier. It would be her last acting role. She was diagnosed with a brain tumor in the Summer of 1932 and had surgery to remove it. Tragically she never recovered and died on September 20, 1932. Fritzi was only thirty-one years old. She was buried at Valhalla Memorial Park in North Hollywood, California. 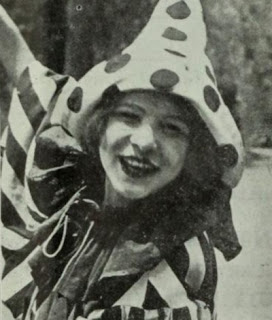 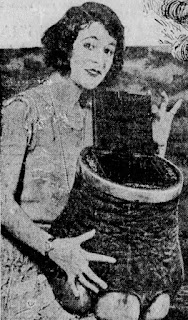