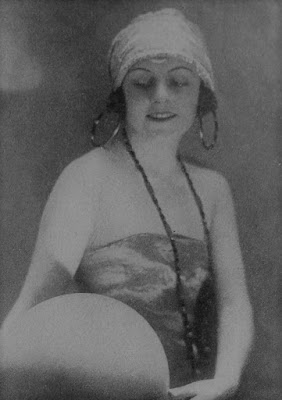 She was born Lucille Ida White on August 31, 1895 in Galesburg, Illinois. Her father, Frank White, was a blacksmith and she had three sisters. The family moved to Spokane, Washington when she was a child. After her alcoholic father walked out her mother opened a boarding house. Lucille married twenty-one year old W.T. Lawson in October of 1912. They were divorced soon after. Then she moved to New York City and began her career on Broadway using the stage name Lucille Zintheo. She won a beauty contest organized by Photoplay magazine and made her film debut in the 1916 drama Warn Brides. In 1918 she was signed by Vitagraph Pictures and was cast in the Larry Semon comedy Boodle and Bandits. Larry and Lucille would make more than twenty movies together including The Simple Life, The Grocery Clerk, and A Pair of Kings. They became a popular onscreen team while off screen they began a tempestuous affair. Larry divorced his wife and proposed to Lucille with a huge sapphire ring. Although the couple set several wedding dates they never got married. 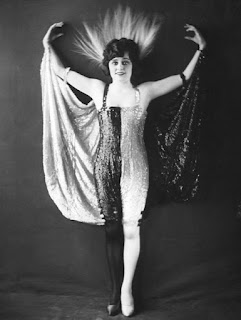 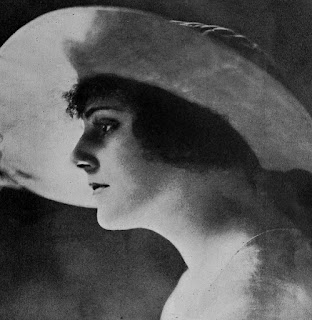 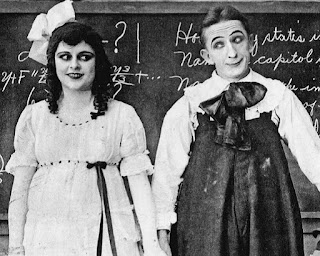 She suffered a nervous breakdown in 1922 and took several months off to recover. Lucille was unhappy with the shape of her nose and underwent numerous plastic surgeries. She auditioned for the lead in The Hunchback of Notre Dame but Patsy Ruth Miller got the part. By 1924 her romance with Larry had ended and she decided to stop acting, Sadly Lucille had developed a drinking problem and was often under a doctors care for her nerves. She married businessman Leigh H. Millikin in 1927 and moved back to Spokane. Tragedy struck in 1928 when her sister Helen committed suicide. Lucille, who never had children, adopted her niece because her sister Melba was unable to raise her. During World War 2 she made several radio appearances. As she grew older she gave up drinking but her health began to decline. She died on October 19, 1958 due to a liver disorder. Lucille was sixty-three years old. She was cremated and buried at Forest Lawn Memorial Park in Glendale, California. 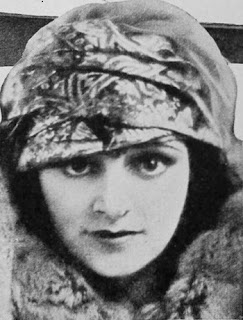 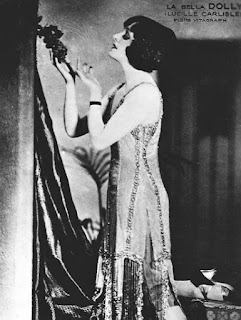