Natalie Wood was a child star who went on to have a very successful adult career. Unfortunately the beautiful actress was also the victim of a horrific sexual assault. When she was fifteen years old Natalie was raped by an older actor. Although she never went to the police she told several friends that her rapist was actor Kirk Douglas. Natalie was born Natalia Nikolaevna Zakharenko on July 20, 1938, in San Francisco, California. Her Russian father was an alcoholic and her mother, Maria, was determined to make Natalie famous. She made her film debut in the 1943 drama Happy Land. At age nine she was cast as a cynical little girl in Miracle On 34th Street. The film made her one of Hollywood's most  popular child actresses. She costarred with Bette Davis in The Star and with in Joan Blondell in The Blue Veil. When she was just fifteen her mother encouraged her to begin an affair with thirty-seven year old Frank Sinatra. Then in the Spring of 1954 Kirk Douglas invited Natalie to his room at the Chateau Marmont for an audition. 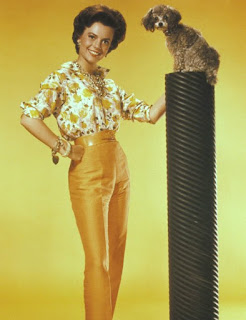 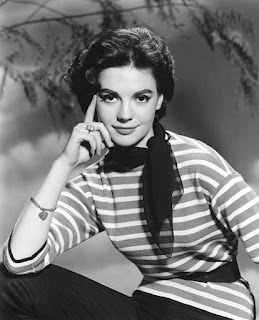 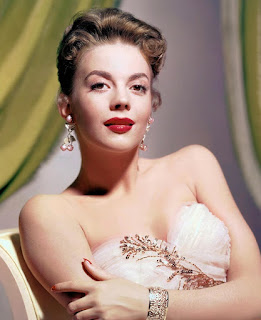 Her mother drove her to the hotel and waited in the car. When she got to the room Kirk gave Natalie a drink and told her he liked "young girls". She tried to leave but he threw her down on the bed and brutally raped her. Natalie begged him to stop. The attack lasted for several hours. When it was over he told her "If you tell anyone it will be the last thing you do.". The rape was so violent that she started bleeding and had to go the hospital. Her mother discouraged her from filing a complaint because she worried it would hurt her movie career. At the time Kirk Douglas was one of the most powerful stars in Hollywood. He later admitted that he had been a womanizer and an alcoholic but he's never confessed to rape. Natalie was traumatized by the assault and spent years in therapy. Friends said she would "shudder" every time she heard Douglas's name. In 1955 she starred in the drama Rebel Without A Cause with James Dean. 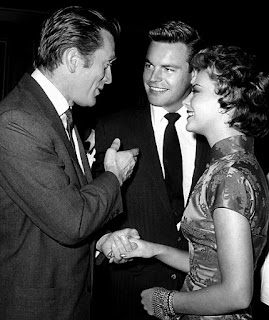 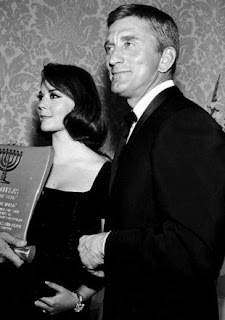 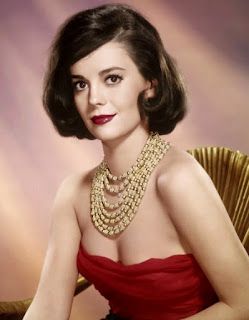 The movie was a hit and she was nominated for an Academy Award. She fell madly in love with the film's forty-four year old director, Nicholas Ray. Natalie also dated Elvis Presley, Dennis Hopper, and Raymond Burr (who was bi-sexual). She married actor Robert Wagner in December of 1957. They became one of the most celebrated couples in Hollywood and they costarred together in All The Fine Young Cannibals. Their marriage ended in 1961 when she caught him in bed with another man. Then she had a highly publicized romance with actor Warren Beatty. Her success continued with starring roles in West Side Story, Splendor In The Grass, and Gypsy. She was nominated for her third Oscar in 1964 for her performance in Love With The Proper Stranger. Sadly she suffered from severe bouts of depression and tried to commit suicide several times. Natalie married British producer Richard Gregson in 1969. The following year they had a daughter named Natasha. After divorcing Richard she rekindled her romance with ex-husband Robert Wagner. 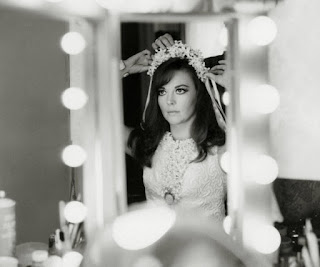 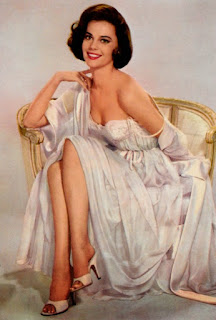 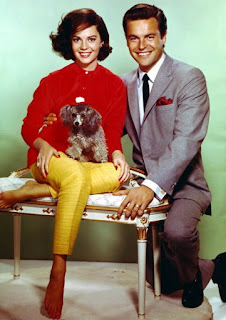 They remarried in 1972 and their daughter, Courtney, was born two years later. Natalie began to work less so she could spend more time with her family. Although she had a lifelong fear of dark water she and Robert owned a yacht called "The Splendor". On November 29, 1981 Natalie was on the yacht when she fell overboard and drowned. According to sources she had been drinking that night and had a fight with Robert. The police ruled her death was an accident. However many people believe that she was actually murdered. She was just forty-three years old. Natalie is buried at Westwood Memorial Park in Los Angeles, California. Her daughter, Natasha Gregson Wagner, also became a successful actress. In 2012 the investigation into Natalie's drowning was reopened and her official cause of death was changed from accident to "drowning and other undetermined factors". Meanwhile Kirk Douglas was never charged with a crime and never publicly talked about the "rumors" he raped Natalie. He died in 2020 at the age of 103. 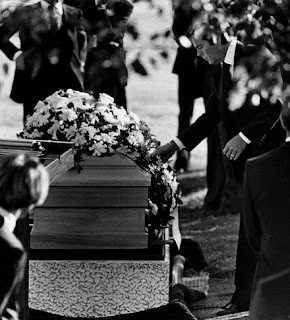 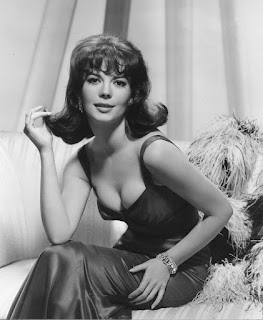 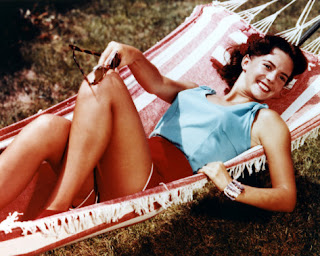