Did Prince Philip Have An Affair With Zsa Zsa Gabor? 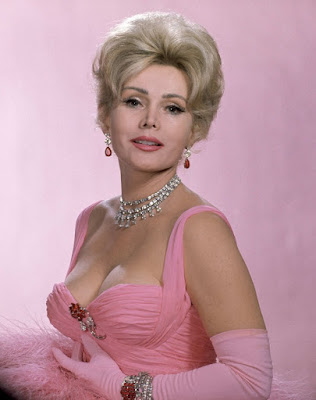 Zsa Zsa Gabor was one of Hollywood's most charming beauties. She appeared in more than twenty films and made scandalous headlines with her nine marriages. Before her death in 2016 Zsa Zsa revealed that she had a passionate romance with Prince Philip that lasted for many years. The Prince has been married to Queen Elizabeth since 1947 but he has allegedly had numerous affairs. In 1952 Prince Philip seduced Zsa Zsa while she was in London promoting a movie. She told friends that Philip had "classic male beauty" and that he was a lot of fun. Zsa Zsa even claimed that he considered leaving Queen Elizabeth for her. She said "I seriously considered for a time becoming the Royal mistress of Buckingham Palace." Her romance with Prince Philip ended in the early 1960s. Zsa Zsa later had a romance with Prince Philip's Uncle Lord Mountbatten. 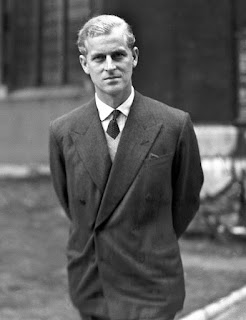 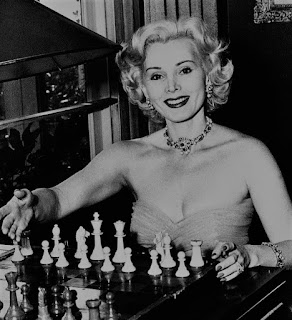