Myrtle Lind ~ The Face Of An Angel 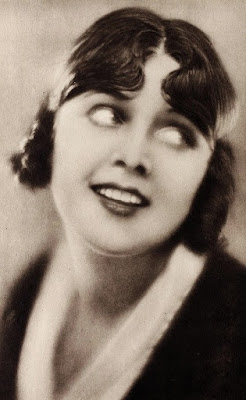 Myrtle Lind was the angel faced bathing beauty who left Hollywood behind.

She was born Margaret Victoria Anderson on September 2, 1898 in Mankato, Minnesota. Her mother, Elizabeth Anderson, had been born in Sweden. When she was a teenager Myrtle moved to Hollywood with her parents. She attended dramatic school and appeared in some local plays. In 1916 she was spotted by producer Mack Sennett who hired her to be one of his bathing beauties. The lovely brunette appeared in dozens of comedy shorts including His Lying Heart, The Danger Girl, and Whose Baby. Unfortunately she developed a reputation for being difficult at the Sennett studio. Myrtle was fired several times but she was always hired back. Her first starring role was in the 1918 drama Nancy Comes Home. She also costarred with Ben Turpin No Mother To Guide Him and with Ford Sterling in The Little Widow. One magazine writer said "Myrtle has the face of an angel and the composure of a Scotch preacher". 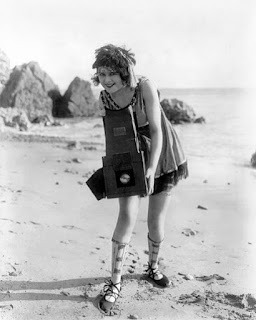 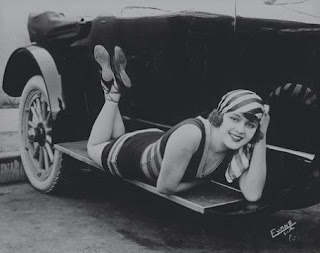 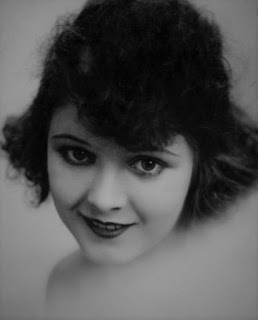 She married broker Frank A. Gessell on February 25, 1920. Unfortunately Frank cheated on her and she left him just two months after the wedding. Although she appeared in more than thirty films she never became a major star. Myrtle married photographer William Coleman in 1922 and decided to retire from acting. Her final film was the 1922 melodrama Forget Me Not with Bessie Love. In December of 1923 she gave birth to a daughter named Jean. She divorced William in 1928 and the following year she married Harold S. Stevenson. The couple lived in Atlanta, Georgia where he ran a successful candy business. They moved to Ft. Lauderdale, Florida in the early 1950s. After her daughter passed away she adopted and raised her grandson Steven. She remained happily married to Harold until his death in 1970. Myrtle died on October 12, 1993 at the age of ninety-five. According to her obituary she was buried next to her husband in Gaffney, South Carolina. 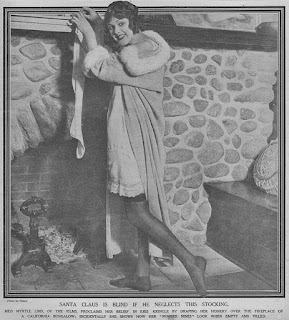 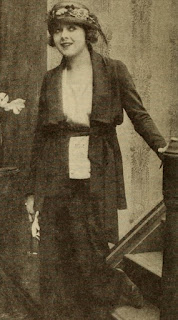