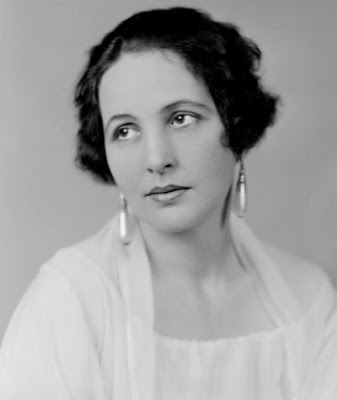 Rosamond Pinchot was a beautiful Broadway actress who committed suicide.

She was born on October 26, 1904 in New York City. Her father Amos Pinchot was a wealthy lawyer and political activist. Rosamond was educated at Miss Chaplin's school in Manhattan. Her parents divorced in 1918 and soon after her mother remarried. When she was nineteen she was discovered by theater producer Max Reinhardt. She made her Broadway debut in the 1924 play The Miracle. Her performance got rave reviews and she was called "the loveliest woman in America". Over the next four years she starred in several more successful plays. She married playwright William Gaston, who had previously been married to actress Kay Francis, in 1928. The couple had two sons - William and James. Rosemond stopped acting and focused on being a wife and mother. She and William separated in 1933 but remained legally married. 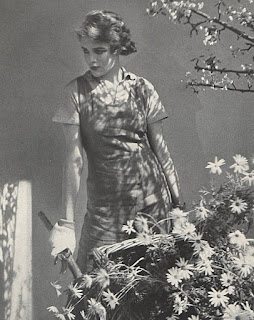 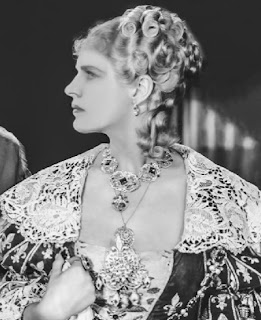 Rosamond rented a large fifteen room home in Old Brookeville where she lived with her children. She had many famous friends including Eleanor Roosevelt. In 1935 played Queen Anne in the film The Three Musketeers. She signed a contract with MGM and was supposed to play Florence Nightingale in The Brave Live On. Unfortunately the film was never made and she didn't get any other movie roles. She returned to Broadway in 1936 to star in the play St. Helene. Rosemond fell in love with theatrical director Jed Harris but she was heartbroken when he left her. On January 24, 1938 she committed suicide by carbon monoxide poisoning. She was only thirty-three years old. Her body was discovered in the front seat of her car clad in a white evening gown. Rosamond had left two suicide notes for her family but they were never made public. She was buried at Milford Cemetery in Milford, Pennsylvania. 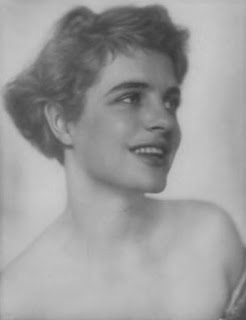 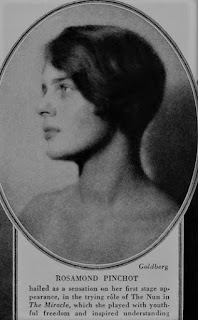