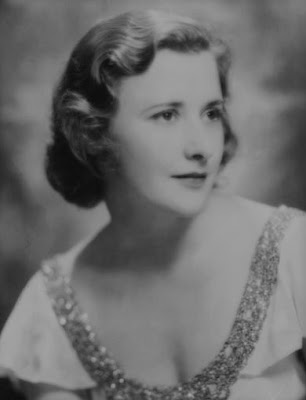 Aleta Freel was a stage actress who married actor Ross Alexander and took her own life.

She was born Aleta Freile on June 17, 1907 in Jersey City, New Jersey. After graduating from Smith College in 1928 she began acting in stock companies. In 1931 she appeared in the Broadway shows Louder, Please and Three Times The Hour. She was a beautiful girl with chestnut hair and honey colored skin. Her performance in the 1933 play Double Door got rave reviews and her future seemed bright. Aleta married actor Ross Alexander in February of 1934. Henry Fonda was the best man. Ross had recently signed a film contract so the newlyweds moved to Hollywood. They bought a modest home and filled it with a menagerie of pets. She made several screen tests but never got any film roles. Unfortunately her marriage to Ross was rocky. She suspected he was having affair and there were rumors that he was gay. 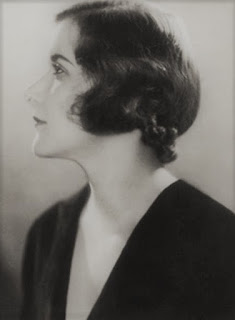 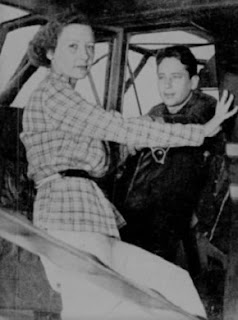 Aleta became very depressed over her failing career and unhappy marriage. She desperately wanted to return to New York but Ross refused to leave Hollywood. On December 7, 1935 she and Ross had a fight. Soon after Aleta committed suicide by shooting herself in the temple. She was only twenty-eight years old. Ross found her body in the front yard of their home. He told the police they had a "small spat" and that she was unhappy about her screen tests. Aleta's father, Dr. William Friele, did not believe she had taken her own life. After a brief inquest the coroner ruled that her death was officially a suicide. Aleta was buried at Bayview-New York Bay Cemetery in Jersey City, New Jersey. Thirteen months after her death Ross Alexander committed suicide with the same gun she used. 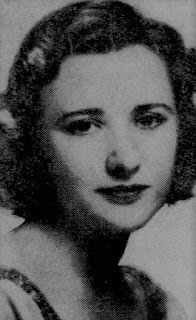 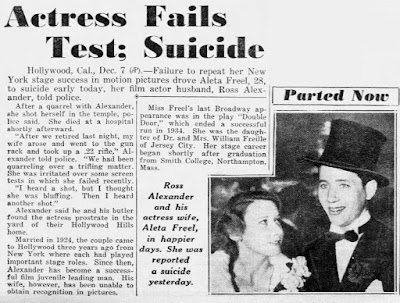