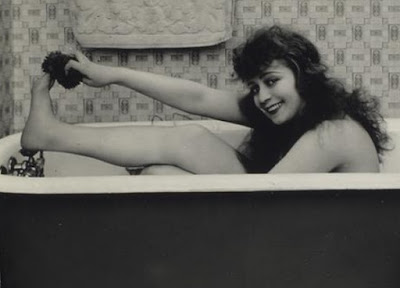 She was born Clara Mathes on May 8, 1895 in Detroit, Michigan. Her parents, Richard and Frieda Matthes, were born in Germany. At the age of nineteen Claire married Harry Anderson, an auto dealer. The day after their wedding the couple moved to Hollywood, California. She made her film debut in the 1914 short At Dawn with Wallace Reed. Over the next year she appeared in more than a dozen shorts including God Is Love and The Craven (she was sometimes billed as Cora Anderson). Mack Sennett hired her to be one of his first bathing beauties in 1915. She was five feet, five inches tall and 132 pounds. While filming The Lion And A Girl in 1916 she bravely got into a cage with an actual lion. The movie was a hit and she was offered a contract at Keystone for $675 a week. She was given starring roles in the dramas The Grey Parasol, The Price Of Applause, and Crown Jewels. 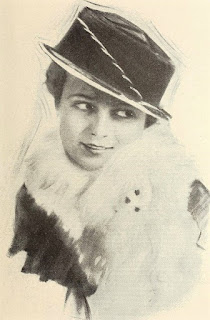 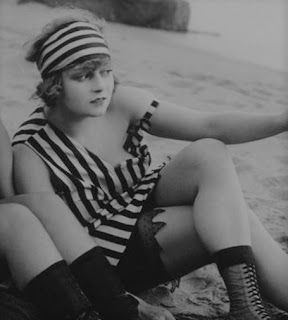 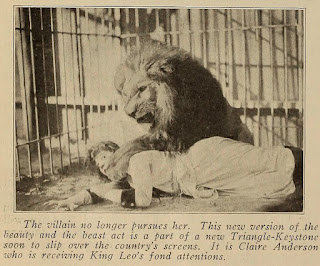 After leaving Keystone in 1919 she made films at Universal and Fox. She co-starred with Tom Mix in The Road Demon and with John Gilbert in The Yellow Stain. Claire filed for divorce from her husband Harry in 1925. She showed up to court with a black eye claiming he had beat her. Harry had been having an affair with bathing beauty Florence Omley and Claire sued her for "alienation of affection". Florence responded to the lawsuit by challenging the actress to a fist fight. By this time she was tired of making movies and decided to retire. Her final film was the 1925 adventure Unseen Enemies. She and Harry reconciled several times but they were finally divorced in 1930. Claire eventually moved to Venice, California. She died on March 23, 1964 at the age of sixty-eight. 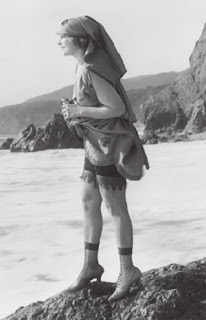 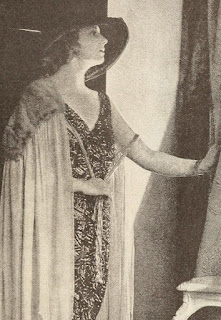