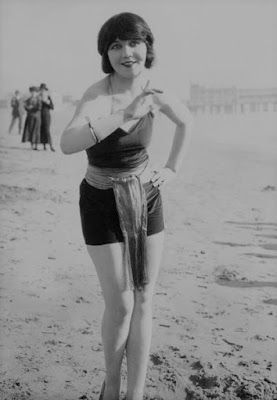 Margaret Cloud was a bathing beauty and actress who quit making films when she got married.

She was born in March 16, 1904 in Indianapolis, Indiana. After her parents divorced her mother Cecelia married William Elkins, a painter. The family moved to California when she was a child. Margaret was signed by Century Studios and made her film debut in the 1922 comedy Horse Sense. Then she costarred with Bull Montana in The Two Twins. Margaret was chosen to by Producer Mack Sennett to be one of his famous bathing beauties. The beautiful brunette posed for countless pin-ups photos wearing revealing swimsuits. She also appeared in several Sennett comedy shorts including Scarem Much and His New Mama. 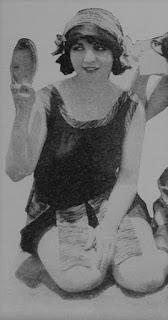 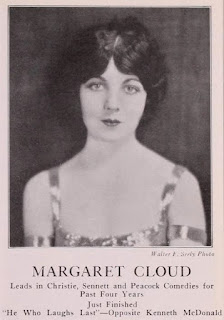 Margaret and some of the other bathing beauties formed a club called "The Little Dippers". In 1925 she starred in the melodrama He Who Laughs Last. While working in England she met screenwriter Adrian Johnson. They were married on March 5, 1926 in New York City. Soon after Margaret decided to retire from acting. Her final film was the 1927 drama Broadway Madness. She and Adrian bought a home at 500 N. Hobart Boulevard in Los Angeles. They never had children. The couple remained together until Adrian's death in 1964. Margaret passed away on February 27, 1970 at the age of sixty five. 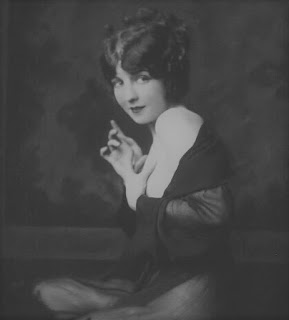 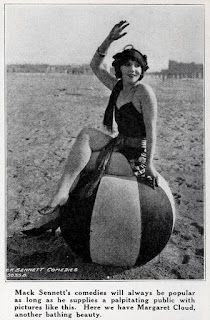