Jill Dennett ~ The Girl With The Million Dollar Eyes 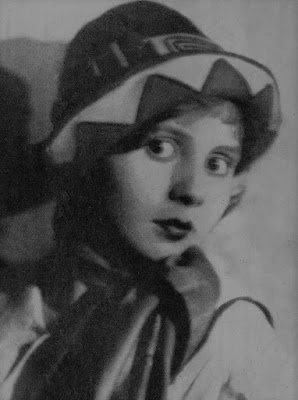 Jill Dennett was a beautiful starlet known for her million dollar eyes.

She born Edythe Kramer on May 26, 1912 in New York City. Her father was Dave Kramer, a popular vaudeville entertainer. Jill started her career singing and dancing with him. When Sid Grauman met her he said she was destined to "become one of the screen's most distinct personalities." In 1929 she made her film debut in the comedy short Hotter Than Hot with Thelma Todd. That same year she starred in Harry Carroll's Music Box Revue in Hollywood. She had small roles in the films Union Depot and Two Seconds. Jill was signed by Warner Brothers in 1932 and was cast as an ingenue in The Tinsel Girl. She was nicknamed "The Girl With The Million Dollar Eyes". As a publicity stunt her eyes were insured by Lloyd's Of London for one hundred thousand dollars. She dated screenwriter Jesse Lasky Jr. and was engaged to singer Geoffrey Gill in 1933.

After leaving Warner Brothers she had bits parts in The Merry Widow and Dramatic School. Although she appeared in more than twenty films she never became an A-list star. In 1934 she was part of stage production at the Million Dollar Theater in Los Angeles. She continued to perform in variety shows across the country. Jill married James L. Henderson Jr, a Hollywood publicity agent, on August 20, 1938. The couple moved into a house at 640 Farmdale Avenue. She landed a small role in the 1941 comedy The Cowboy And The Blonde. Then she was cast in the drama Hold Back the Dawn. Unfortunately she was replaced before filming began. By 1947 she had divorced her husband and married Evan Barnes. Jill died on March 14, 1969 at the age of fifty-six. She was buried Forest Lawn Memorial Park in Los Angeles, California. 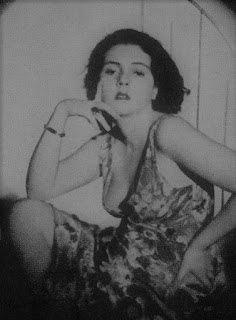