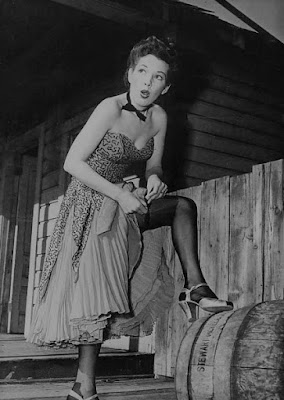 Abigail Adams was a lovely starlet who was engaged to George Jessel before she committed suicide.

She was born Margaret Thomas Adams on January 11, 1922. During her freshman year at the University of North Carolina she was discovered by modeling agent Harry Conover. She dropped out of school and moved to New York City to be a model. Abigail made her film debut in the 1942 comedy Moonlight Masquerade. For a short time she used the stage name Tommye Adams. On January 22, 1942 she married forty-one year old actor Lyle Talbot. Their marriage was annulled just eight months later. Abigail was romantically involved with Tony Martin, Mickey Rooney, and pianist Jose Iturbi. She began a turbulent romance with actor George Jessel in 1944. He was twenty-three older than her and had three ex-wives. They broke up and got back together numerous times. Abigail had bit parts in more than a dozen films including Bathing Beauty and Marriage Is A Private Affair. In March of 1945 she was arrested for hit and run driving. The charges were dropped when George Jessel testified in her defense. Abigail's apartment was destroyed in a fire in December of 1947. 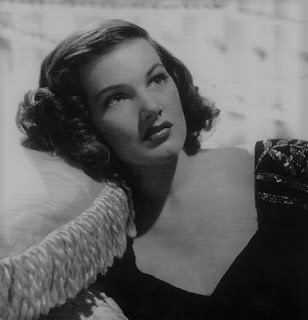 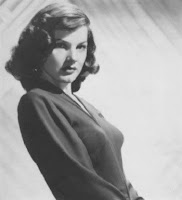 By this time she had a serious drinking problem and her career was in trouble. Her last film was the 1948 comedy The Fuller Brush Man. George proposed to her with a heart shaped diamond ring but he refused to set a wedding date. They continued to have an on-again off-again relationship. Abigail started singing in nightclubs and wrote a screenplay. She suffered from severe insomnia and began taking sleeping pills at night. In 1950 she attempted suicide by slashing her wrists. She was arrested on December 12, 1954 for public intoxication. A few weeks later she finally ended her relationship with George. On the evening of February 13, 1955 she talked to George on the phone then she went out on a date with Max Marks, a drugstore owner. Max discovered her dead in her bed the next morning. Abigail had overdosed on sleeping pills at the young age of thirty-three. The police ruled her death was accidental but many believe she committed suicide. She was buried at Evergreen Cemetery in Charlotte, North Carolina. 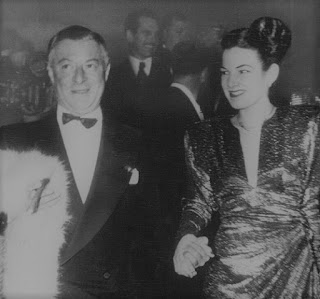 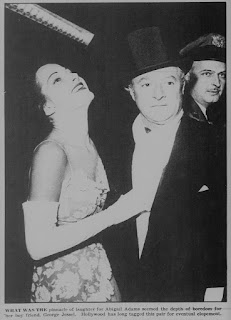