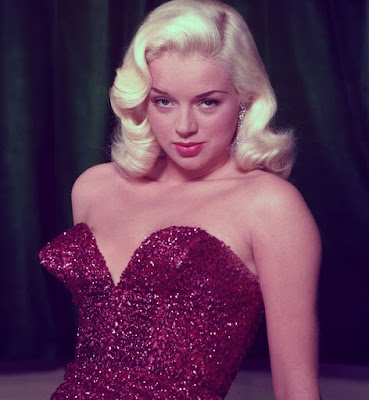 Diana Dors was a British bombshell known for her wild sexual escapades.

She was born Diana Mary Fluck on October 23, 1931 in Swindon, England. At the time her mother was married to Albert Fluck and was having an affair with a man named Gerald Lack. Diana was never really sure which man was her father. At the age of fourteen she was accepted at the London Academy of Music and Dramatic Art. She made her film debut in the 1947 crime drama The Shop at Sly Corner. Diana became pregnant in 1950 and had an abortion because she worried a baby would hurt her career. She married actor Dennis Hamilton in July of 1951. Their marriage was very rocky and she would have two more abortions. Dennis also encouraged her to sleep with producers to further her career. Diana landed supporting roles in the British films Lady Godiva Rides Again and It's A Grand Life. With her voluptuous figure and platinum blonde hair she became a popular sexy symbol. She was often called "The British Marilyn Monroe". In 1956 she was offered a contract with RKO and moved to Hollywood. At a press event Dennis got into a fight with reporter and Diana was pushed into a pool. The story made headlines and the bad publicity hurt her reputation. Diana and Dennis became known for throwing wild parties at their home that often turned into drug-filled orgys. During the filming of The Unholy Wife she had an affair with Rod Steiger. 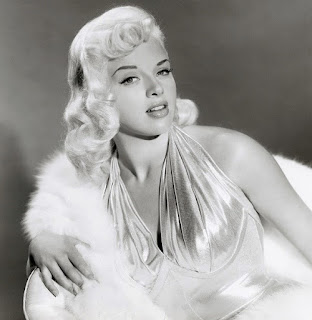 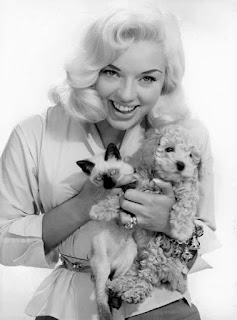 When RKO decided to cancel her contract she sued them for over a million dollars. She went on tour with her own cabaret show in 1958. Diana fell in love with comedian Richard Dawson and left her husband. Before their divorce was finalized Dennis died from a heart attack. She married Richard on April 12, 1959. They had two sons together - Mark and Gary. She starred on television in "The Diana Dors Show" and recorded an album called Swingin' Dors. Then she returned to Britain and appeared in the films Mrs. Gibbons Boys and Berserk with Joan Crawford. After her marriage to Richard ended in 1966 she lost custody of her sons and was forced to filed for bankruptcy. Diana married actor Alan Lake in 1968 and converted to Catholicism. Their son Jason was born in 1969. She continued to make low budget movies starred in the television comedy Queenie's Castle. Sadly in August of 1974 she gave birth to a stillborn son. Diana wrote several autobiographies including Dors By Diana and Behind Closed Dors. In 1982 she was diagnosed with ovarian cancer and underwent chemotherapy. Diana died from cancer on May 4, 1984 at the age of fifty-three. She was buried at Sunningdale Cemetery in Sunningdale, England wearing a gold lame evening gown. Just five months after Diana died her widow Alan Lake committed suicide. 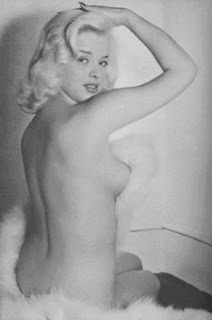 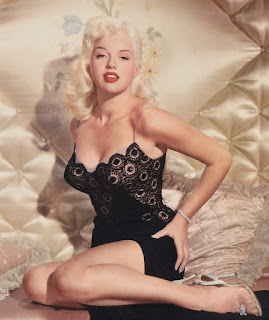 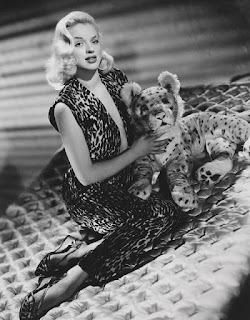