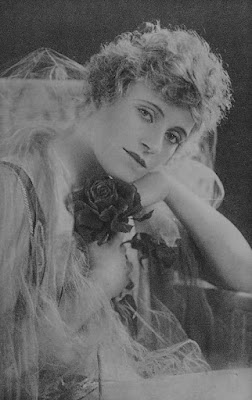 She born on July 27, 1894 in Dennison, Ohio. When she was five years old she won a local cake-walking contest. After her father's death her family moved to Swissvale, Pennsylvania.  Marie dreamed of being on the stage so she started taking singing and dancing lessons. In 1912 she joined the Kolb and Dill stock company in San Francisco. The following year she was signed by Universal studios. She appeared in more than fifty shorts including The Werewolf, The Flash Of Fate, and The Vagabond Soldier. Marie had the leading role in the popular 1916 western serial Liberty, She also starred in the adventure serials The Red Ace and The Red Robe. Marie quickly became one of Hollywood's most popular serial Queens. Producers nicknamed her "The Daredevil Of The Films" because she was never afraid to try dangerous stunts. During the filming of In Jungle Wilds she was attacked by a lion. She was a big animal lover and she opened a home for homeless dogs. 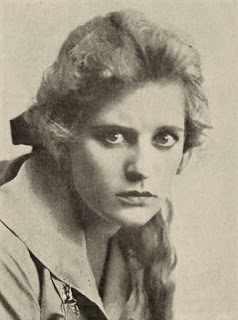 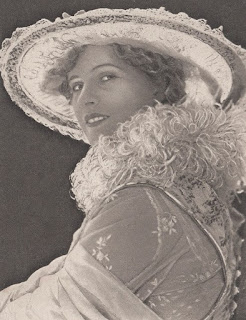 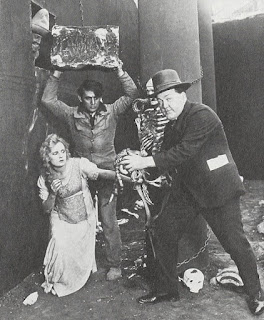 Marie married actor Harland Tucker on October 3, 1919. They costarred together in the action serial The Dragon's Net. Unhappy with the roles she was being offered she decided to take a break from acting. She returned to the screen in 1924 starring in the western Treasure Canyon. Her final film was the 1927 melodrama In A Moment Of Temptation. Marie spent the next few years acting with a theatrical stock company. She made a screen test in 1933 for the serial The Perils Of Pauline but she didn't get the role. In 1934 she and Harland briefly separated. The couple moved into an apartment on Scenic Drive in Los Angeles. Unfortunately Marie had many health problems and she suffered from severe bouts of depression. She committed suicide on November 17, 1936 by turning the gas on in her apartment. Harland discovered her body when he returned home from a business trip. She was only forty-two years old. Marie was cremated and her ashes were given to her husband. 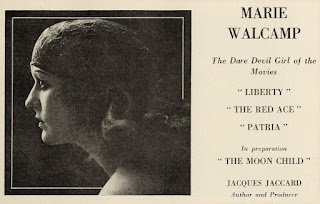 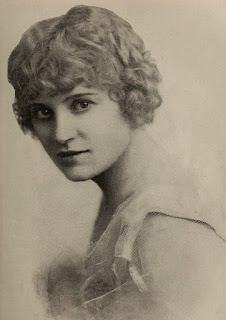 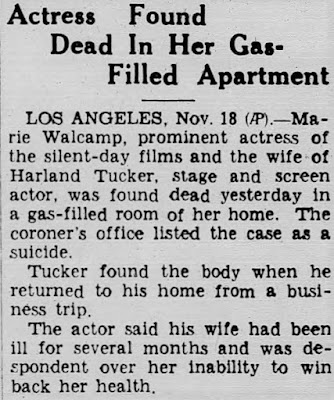