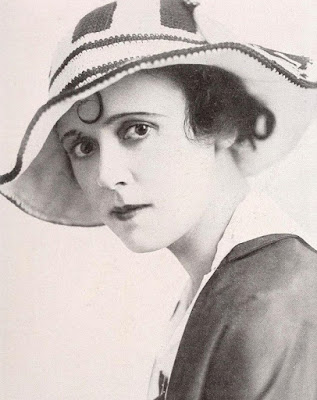 Fay Tincher was a popular silent comedy star who was blacklisted for being a lesbian.

She was born on April 17, 1884 in Topeka, Kansas. Fay was the oldest of four daughters. Her family was wealthy and she attended Ziegfeld Musical College in Chicago. After her father died she spent three years living in Paris and London with her sister. She started her career in vaudeville and appeared in several Broadway shows. Faye married actor Ned Buckley in 1908 but later claimed she only did it on a dare. She was discovered by an agent who thought she resembled Mabel Normand. In 1913 she was signed by Biograph studios and made her film debut in A Puritan Episode. She starred in a string of hit comedies including Laundry Liz, Sunshine Dad, and In Skirts. Her trademark look was messy hair and a black and white striped outfit. She became a popular comedy star and was called "The Female Chaplin". Although she was not a sex symbol she won a bathing beauty contest in 1915 wearing a striped bathing costume. Faye was a lesbian and had a long term romance with screenwriter Maie B. Henry. 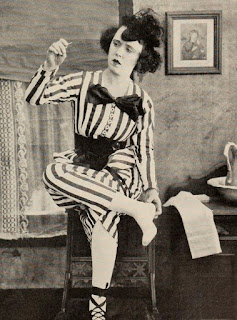 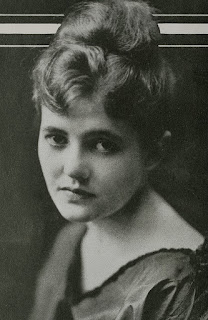 She started her own production company in 1917. Fay starred in and produced the films Main 1-2-3 and Some Job. She was involved in every aspect of film making from writing stories to making her own costumes. In 1919 she starred in the Western comedies Rowdy Ann and Go West Young Woman. Then she was signed by Universal and played Min Gump in the popular Gump family film series. She quit making movies in 1928. It was rumored that she had been blacklisted because she was gay. She spent several years living in Chicago where she was a cashier at a drugstore. Tragically her sister Elizabeth committed suicide in 1930. She inherited a large sum of money from her sister's estate and moved to Brooklyn, New York. During the 1940s she worked in an antiques store. Fay spent the rest of her life out of spotlight. On October 11, 1983 she died from a heart attack at the age of ninety-nine. She is buried in an unmarked grave at Silver Mount Cemetery in Sunnyside, New York. 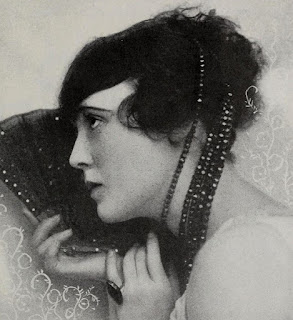 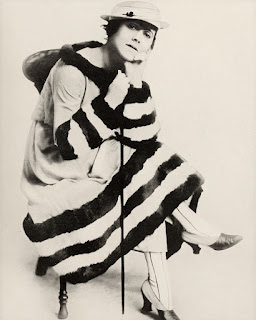 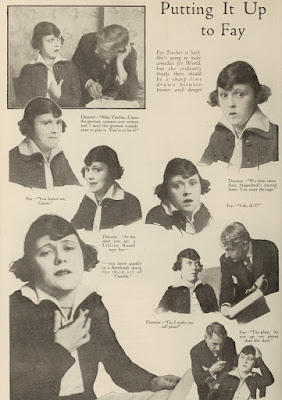