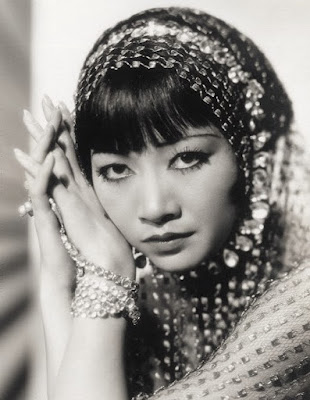 Anna May Wong was the first Chinese movie star but her career was destroyed by racism.

She born Liu Tsong on January 3, 1905 in Los Angeles, California. Her parents were second-generation Chinese American and she had six siblings. Anna dreamed of being an actress from a young age but her father discouraged her. When she was fourteen she made her film debut in The Red Lantern. She spent the next several years working as an extra. During this time she suffered from an illness called "St. Vitus's Dance", which caused jerking movements in the face and extremities. In 1922 she got her first leading role in the drama The Toll Of The Sea. Although her performance got rave reviews there were very few parts for Asian actresses in Hollywood. She was cast as a Chinese "dragon lady" in The Thief Of Baghdad and In Old San Francisco. Anna had romances with directors Marshall Neilan and Tod Browning. These interracial affairs were kept secret because they would have destroyed her career. She created Anna May Wong Productions but the company never made any films. Anna went to Europe in 1928 where starred in the critically acclaimed dramas Song and Picadilly. European audiences loved her and she was called "The World's most beautiful Chinese girl". She returned to the US in 1930 to star in the Broadway play On The Spot. Anna signed a contract at Paramount but once again she was cast in stereotypical roles. To make matters worse she was often paid much less than her white costars. 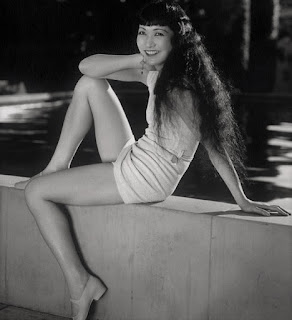 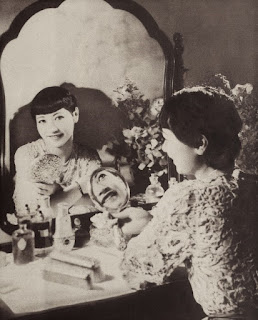 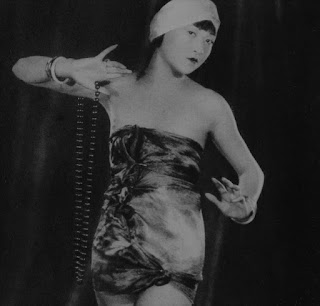 She worked with Marlene Dietrich in Shanghai Express and two actresses enjoyed a passionate affair. Then she fell in love with actor Brian Aherne. Tired of being typecast she spent three years in England where she made several films and performed in vaudeville. She desperately wanted the role of O-lan in the 1936 drama The Good Earth. Unfortunately the studio gave the role to white actress Luise Rainer. Anna was so upset that she decided to take a year off to go on a tour of China. She became an outspoken advocate for Chinese American causes. During the late 1930s she starred in a string of B-movies including Dangerous to Know, Daughter of Shanghai, and King of Chinatown. By this time her relationship with Brian was over and she had developed a serious drinking problem. She also suffered from bouts of depression. After leaving Paramount she began to work less. She bought several apartment buildings in Los Angeles that she managed. In 1951 she starred on television in the detective series The Gallery Of Madame Liu-Tsong. Anna's health began to decline and she suffered an internal hemmorhage in late 1953. Her final acting role was in a 1961 episode of The Barbara Stanwyck show. She never married or had any children. On February 3, 1961 she died from a heat attack in Santa Monica. She was only fifty-six years old. Anna was cremated buried at Rosedale Cemetery in Los Angeles. 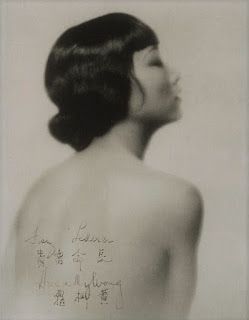 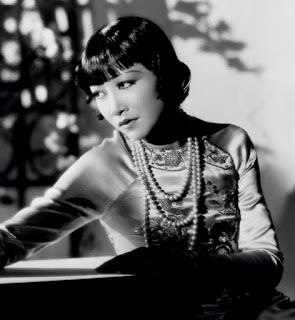 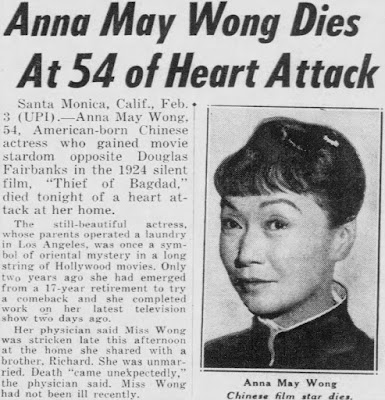