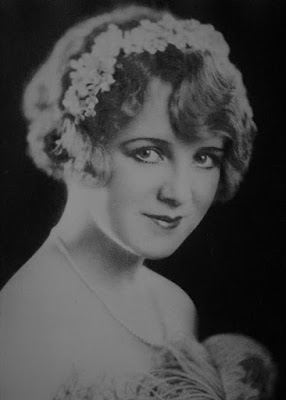 Pauline Garon was a popular silent screen flapper whose success ended with the talkies.

She was born Marie Pauline Garon on September 9, 1898 (some sources say 1901) in Montreal, Quebec. Paulind was the youngest of eleven children. Her father, Pierre Garon, worked at an insurance company. Pauline was educated at Sacred Heart Convent where she learned how to speak English. When she was a teenager she moved to New York City to become an actress. She worked in vaudeville and appeared in several Broadway shows. During this time she also posed for nude photos. Pauline made her film debut in the 1920 comedy Remodeling Her Husband. It was directed by Lillian Gish who became her mentor. Then she was Owen Moore's leading lady in Reported Missing. Her big break came when she was signed by producer Cecil B. Demille. He publicized her as "The Demille Blonde" and cast her in the drama Adam's Rib. She was also chosen to be one of the Wampas baby stars of 1923. Pauline starred in a string of popular movies including The Average Woman, The Love Gamble, and Passionate Youth. She was often cast as a carefree flapper. In an interview she said "I adore flappers. I think they are the most interesting and joyous brand of the fairer sex." She married married Lowell Sherman, her costar in Satan In Sables, in February of 1926.. 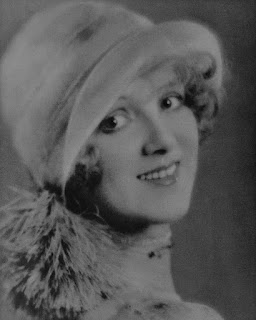 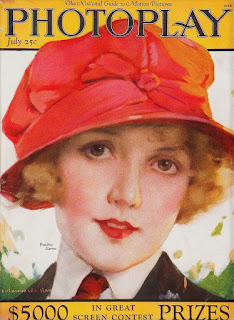 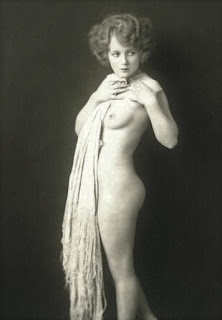 Pauline posed nude when she was young

Unfortunately he was an alcoholic and became abusive. When she was offered a lucrative contract with Paramount he made her turn it down. The couple divorced in 1929. Lowell said that Pauline's parents convinced her to leave him. She had a hard time making the transition from silent to talking pictures. During the early 1930s she made several French language movies. She became seriously ill with infantile paralysis in 1934 and had to take time off. Pauline played bit parts in films like Shall We Dance and Dangerous with Bette Davis. She married actor John Alban in 1940. Their marriage lasted just two years. She sued her hairstylist for $11,000 in 1941. Pauline claimed the stylist made her hair fall out and it ruined her career. Her final film role was in the 1950 crime drama Bunco Squad. She married actor Ross Forrester on May 9, 1953. He had been the husband of her close friend Maryon Aye, who committed suicide in 1951. Pauline and Ross lived in a modest apartment on Rossmore Avenue in Los Angeles. They remained together until his death in December of 1964. Soon after she was admitted to Patton State Psychiatric hospital. On August 27, 1965 she died from a brain disorder at the age of sixty-six. She was buried at Holy Cross Cemetery in Culver City, California. 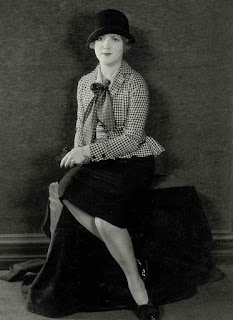 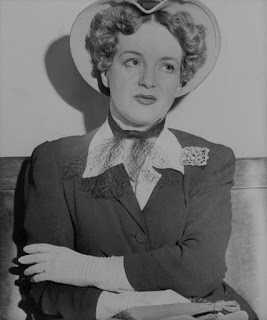