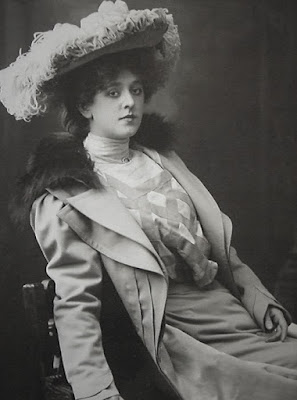 Jobyna Howland was a silent screen actress and one of the Gibson Girl models.
She was born on March 31, 1880 in Indianapolis, Indiana. Her father was a civil war veteran. Jobyna's family moved to Denver, Colorado where she studied acting. When she was a teenager she went to New York City and started modeling. The six foot tall redhead posed for Charles Dana Gibson's famous "Gibson Girl" sketches. In 1899 she was cast in the stage play Rupet Of Hentzau. Then she starred in the shows The Messenger Boy and Winsome Winnie. Jobyna wanted to play dramatic roles but her height and booming voice made her better suited for comedy. On October 2, 1900 she married novelist Arthur Stringer. The couple had a volatile relationship and separated several times before divorcing in 1914. Soon after she fell in love with playwright Zoe Akins and the two women moved in together in Los Angeles. At the age of thirty-eight she made her film debut in the 1918 drama Her Only Way. 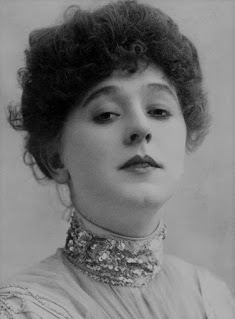 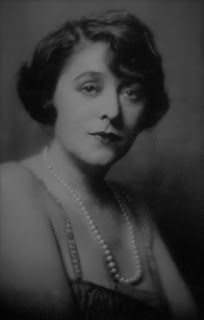 She also appeared in The Way Of The Woman with Norma Talmadge and in the comedy Second Youth. Her brother, Olin Howard, became a successful actor too. Jobyna starred in the 1922 Broadway show The Texas Nightingale which was written by her girlfriend Zoe. Then she appeared in the hit musical Kid Boots with Eddie Cantor. During the 1930s she made several comedies with Bert Wheeler & Robert Woolsey including The Cuckoos, Dixiana, and Hook Line And Sinker. She and Zoe became known for hosting lavish dinner parties and for their frequent arguments. They remained close even after Zoe got married in 1932. Her final film was the 1934 comedy Ye Old Saw Mill. Jobyna returned to Broadway in January of 1936 to star in O Evening Star. The show flopped and closed after only five performances. Sadly on June 7, 1936 she died from heart disease at the age of fifty-six. She was buried at Forest Memorial Park in Glendale, California. 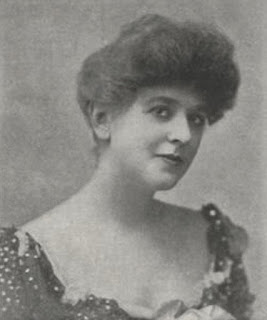 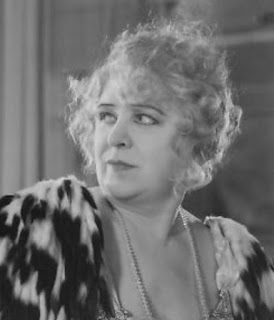 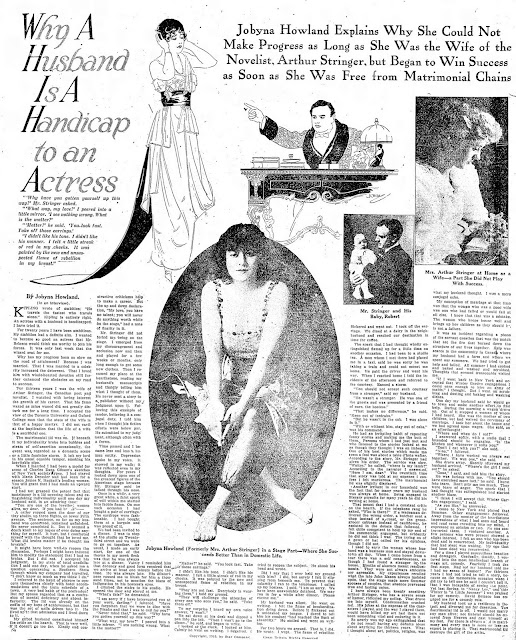