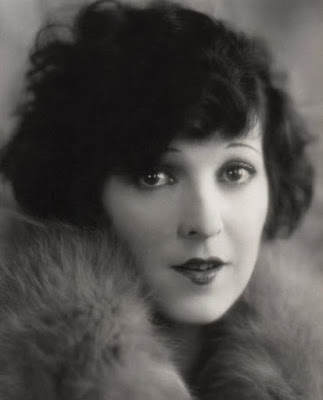 Marietta Milner was an Austrian actress who died young from excessive dieting.

She was born Maria Anna Paul Bieberhofer on December 8, 1894 in Linz, Austria. Marietta grew up in Vienna where her father was a wealthy hotel owner. Sadly her family lost their entire fortune during World War One. She began her career performing on stage as Marietta Muller. At the age of thirty she made her film debut in the German drama Red Heels directed by Michael Curtiz. She starred in several more German films and became a popular European star. The beautiful brunette was nicknamed "Cleopatra of the Rhine". In 1927 was signed by Paramount and moved to Hollywood. She brought her two Schnauzers - Peter and Grell - with her. Marietta costarred with Warner Baxter in Drums Of The Desert and with Thomas Meighan in The City Gone Wild. 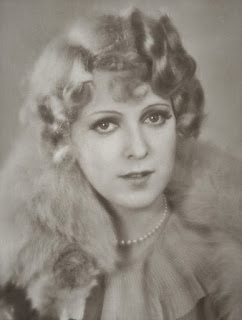 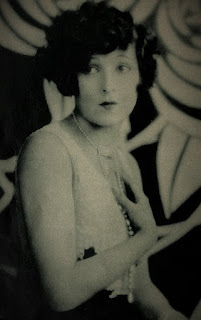 Her performances won rave reviews and her future seemed bright. Cameramen said her face was "photographically perfect". Unfortunately she started struggling with her weight. When Paramount told her she was too plump she went on a strict starvation diet. Marietta returned to Germany in 1928 to appear in the films Moderne Piraten and Adieu, Mascotte. In an interview she said "I just want to see the world. I am happy to do my movie work in Berlin." She married a well known business man from Klagenfurt, Austria. By the Spring of 1929 her health began to deteriorate and she contracted tuberculosis. Tragically on June 21, 1929 she died in Badenweiler, Germany. She was only thirty-four years old. Doctors said her extreme dieting has caused her death by making her vulnerable to the tuberculosis. 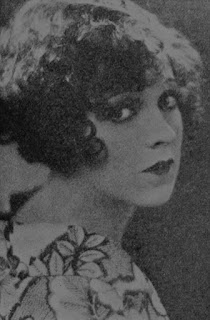 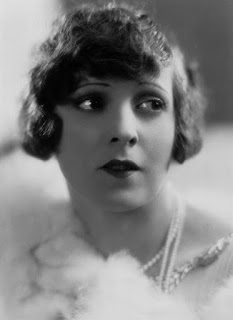