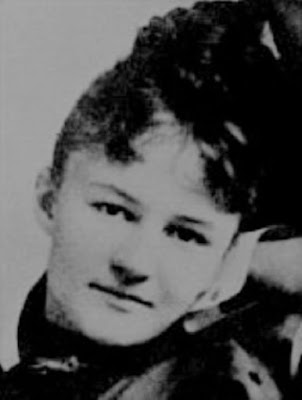 Gladys Rankin Drew was a stage actress best known for working with her husband Sidney Drew.

She was born on October 8, 1870 in New York City. Her father was actor Arthur McKee Rankin and her mother was actress Kitty Blanchard. Gladys began acting on the stage when she was a child. One of her first starring roles was in The Runaway Wife. At the age of eighteen she married actor Sidney Drew. The couple costarred in the plays The Burglar and That Girl From Mexico. Their son, S. Rankin Drew, was born in 1891. Gladys and Sidney became a popular duo and they were first actors to perform drama in vaudeville. They also appeared together in the 1901 Broadway show Sweet And Twenty. She was usually billed as "Mrs. Sidney Drew". Her sister Doris Rankin married actor John Barrymore in 1904. Gladys was a talented author who wrote scripts using the pen name "George Cameron". 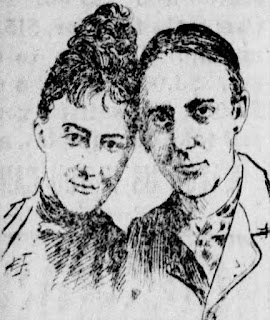 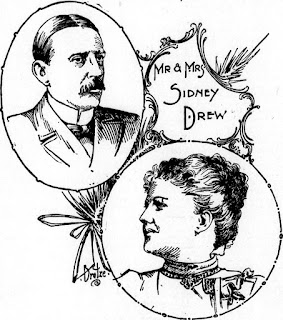 With Sidney Drew
In 1908 her dramatic play Agnes was produced on Broadway. She made her film debut in the 1911 comedy The Red Devils. It was directed by Sidney and was based on one of their vaudeville sketches. Gladys wrote numerous short films including The Still Voice, A Sweet Deception, and The Line-Up. Sidney starred in all the films she wrote. Sadly in 1913 she was diagnosed with cancer. On January 9, 1914 she died from the disease at the age of forty-three. She was buried at Kensico Cemetery in Valhalla, New York, Just six months after her death Sidney married actress Lucille McVey who would also billed as "Mrs. Sidney Drew". Gladys's son, S. Rankin Drew, became an actor but tragically he was killed during World War 1. She is the great-grand aunt of actress Drew Barrymore. 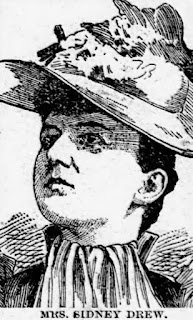 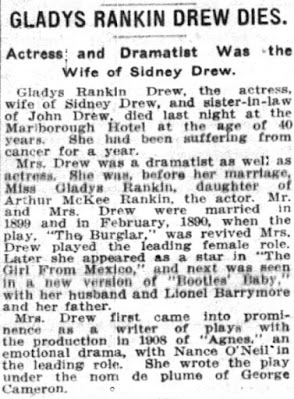