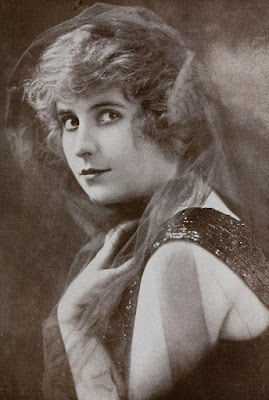 Pearl White was a silent screen actress who suffered from alcoholism and died young.

She was born Pearl Fay White on March 4, 1889 in Greenridge, Missouri. Pearl was one of five children and tragically her mother died when she was three. Her family moved to Springfield, Missouri where her father worked as a farmer. When she was a child she started acting on the stage and worked in a circus. She dropped out of high school to go on tour with a stock company. On October 10, 1907 she married stage actor Victor Sutherland. Pearl was signed by Powers Films in 1910 and made her film debut in His Yankee Girl. Over the next three years she appeared in more than one hundred shorts including A Pair Of Fools, Helping Him Out, and Naughty Marietta. She divorced Victor in 1914 claiming he had cheated on her. That same year she starred in the serial The Perils Of Pauline. It was a huge hit and made her a star. During filming she was severely injured her spine doing a dangerous stunt. Her success continued with the popular serials The Exploits Of Elaine, The Iron Claw, and Pearl Of The Army. Audiences loved that she was a beautiful daredevil who did her own dangerous stunts. Pearl was called "The Queen Of The Serials" and started earning $3000 a week. 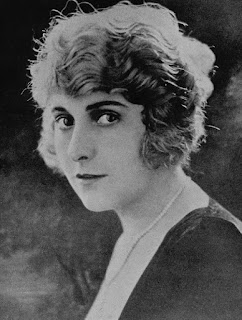 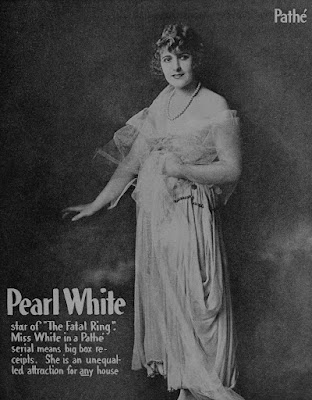 In 1919 she married actor Walter McCutcheon Jr. and wrote her autobiography titled Just Me. Tired of making serials she signed a new contract with Fox. She starred in the dramas The White Moll and The Mountain Woman but her popularity waned. By 1921 she had divorced Walter and had a serious drinking problem. Her final film was 1924 the French drama Terror. Pearl returned to the stage in 1925 to star in the London Review. After suffering a nervous breakdown she retired from showbusiness. Then she moved to France and bought a nightclub in Paris. She spent the next several years traveling with her Greek boyfriend Theodore Cossika. Pearl was heartbroken when her ex-husband Walter McCutheon Jr committed suicide. She made a sound screen test in 1929 but she was told her voice was unsuitable for talkies. Unfortunately she continued to suffer from her 1914 spine injury and she used drugs to ease the pain. As she grew older she was diagnosed with liver failure. Pearl decided to buy a burial plot and planned her own funeral. Sadly on August 4, 1938 she died from cirrhosis of the liver at the age of forty-nine. She was buried at the Passy Cemetery in Paris, France. Betty Hutton played her in the 1947 film The Perils Of Pauline. 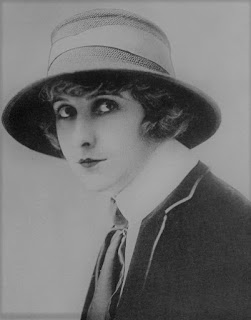 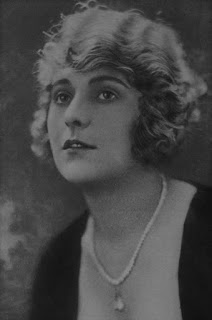 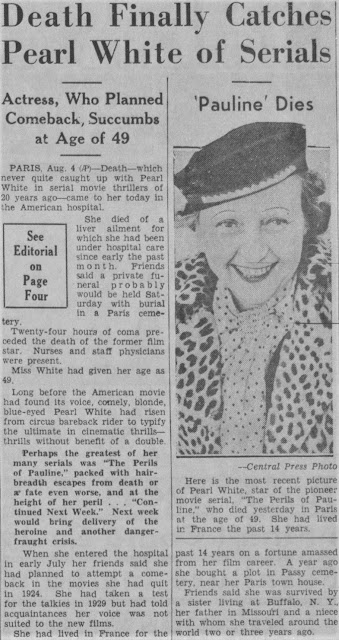