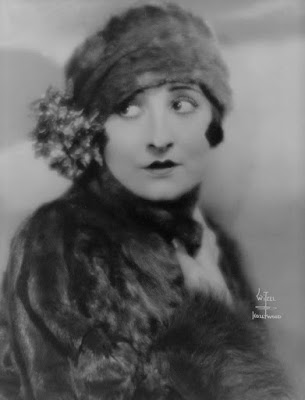 Diana Miller was a silent film actress who died tragically at the age of twenty-five.

She was born Ruth Diana Moreland on March 18, 1902 in Seattle, Washington. Her parents divorced and she was raised by her mother Ella Moreland. When she was a teenager Diana moved to Los Angeles and became friends with actor Wallace Reid. He helped her get a job at the the Famous Players-Laskey studio. After working as an extra for five years the studio fired her. She was signed by Fox in 1924 and cast in the drama Honor Among Men. Diana quickly became one of the busiest actresses in Hollywood. In 1925 she appeared in nine films including The Hunted Woman, The Kiss Barrier, and The Fighting Heart with George O'Brien. The beautiful redhead was known for playing "heavy" roles and vamps. 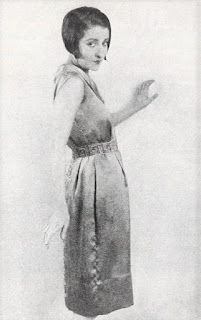 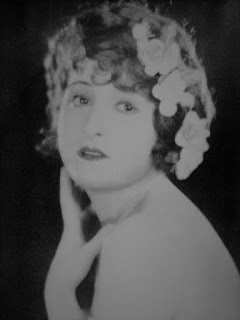 She bought a charming home with large windows that looked out over Los Angeles. On November 26, 1925 Diana married director George Melford, who was twenty-five years older than her. Soon after she decided to quit acting and become a housewife. Her final film was the 1926 western The Cowboy and The Countess. Sadly in the Spring of 1927 she was diagnosed with tuberculosis. She spent more than six months in the Pottenger Sanitarium in Monrovia, California. Tragically on December 18, 1927 she died from a pulmonary hemmorhage caused by the tuberculosis. Diana was only twenty-five years old. She was buried at Forest Lawn Memorial Park in Glendale, California. 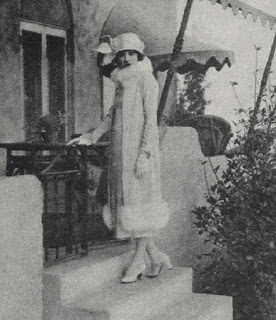 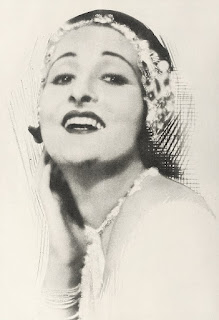