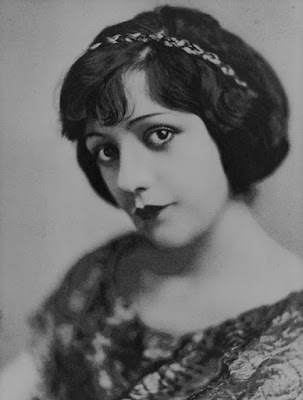 Elinor Fair was a beautiful silent screen star who became a penniless alcoholic.

She was born Elinor Virginia Crowe on December 21, 1903 in Richmond, Virginia. Sadly her only brother died in 1904 shortly before his third birthday. The family moved to Seattle, Washington where her father was the manager of a credit card company. After her parents divorced Elinor and her mother lived in Paris, France. When she was a child she began her career performing in vaudeville. Her dream was to become a opera star. At the age of twelve she made her film debut in the 1916 drama The End Of The Trail. Fox offered her a five year contract in 1919. Elinor appeared in numerous comedies with Albert Ray including Love Is Love, Be A Little Sport, and Tin Pan Alley. The beautiful brunette started dating Lew Cody, her costar in Wait For Me. In 1924 she was chosen as one of the Wampas Baby Stars along with Clara Bow. Then producer Cecille B. Demille cast her in his 1926 film The Volga Boatman. She fell in love with her leading man William Boyd and they were married in January of 1926. The couple worked together in The Yankee Clipper and Jim The Conqueror. For a while Elinor put her career on hold and became a full-time housewife. Unfortunately her marriage to William ended in 1930. She returned to acting with a role in the 1932 adventure 45 Calibre Echo. That same year she became engaged to actor Frank Clark. 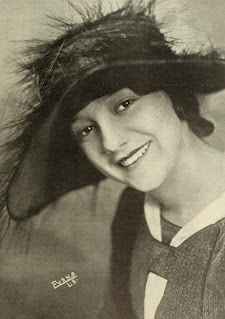 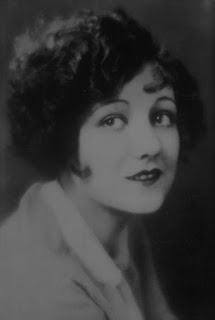 Following a fight with Frank she impulsively married Thomas W. Daniels, a stunt man, on December 27, 1932. The marriage was annulled a few weeks later. Her final film was the 1934 comedy Broadway Bill. Surprisingly she remarried Thomas W. Daniels in July of 1934. Eleven months later she divorced him claiming he "criticized her and called her unseemly names." By this time she was bankrupt and suffering from alcoholism. When she was unable to pay her rent her ex-husband William Boyd began helping her financially. In December of 1936 she was found wandering the streets of Los Angeles suffering from amnesia. Elinor was taken to a hospital where she was diagnosed with an acute nervous condition. She married actor Jack White in Las Vegas in 1941. After they divorced in 1944 she married Merle Aubert Martin. The couple moved to Seattle, Washington but Merle struggled to find work. During the early 1950s Elinor was diagnosed with a liver condition caused by her chronic alcoholism. She and her husband briefly returned to California in 1956 to ask her Hollywood friends for money. Tragically she was hospitalized in the Spring of 1957 and went into a hepatic coma. On April 26, 1957 Elinor died from cirrhosis of the liver at the age of fifty-three. She was cremated and her ashes were given to her husband. 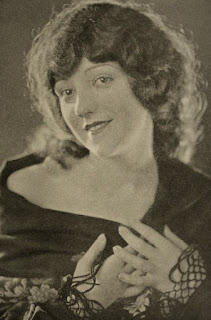 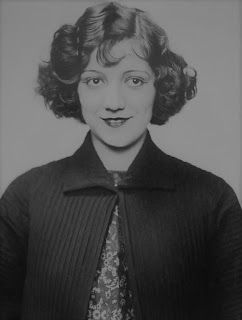 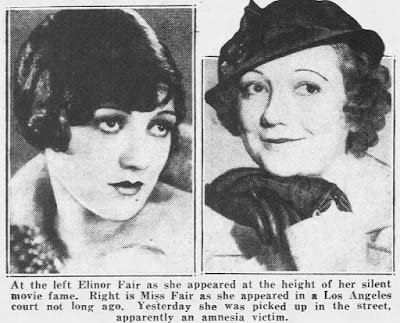