Eva May ~ The Heartbroken Austrian Actress 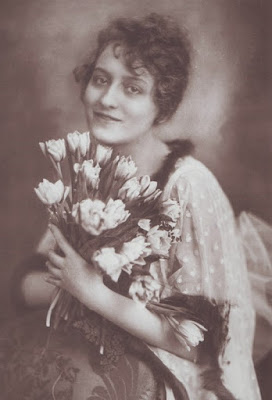 Eva May was an Austrian actress who committed suicide in 1924.

She was born Eva Maria Mandel on May 29, 1902 in Vienna, Austria. Her mother was actress Mia May and her father was producer and director Joe May. Eva made her film debut in her father's 1914 German film The Black Triangle. At the age of sixteen she married director Erik Lund. The couple worked together in numerous films including The Foolish Heart, Black Pearls, and The Bride Of The Incapacitated. She was directed by her father again in the 1920 drama The Legend Of Holly Simplicity,. The press called her "The German Mary Pickford". Unfortunately Eva developed a reputation for being difficult to work with. The young actress was also jealous of her mother's beauty and greater success. She divorced Erik in 1922 and married director Lothar Mendes. They split up a year later. 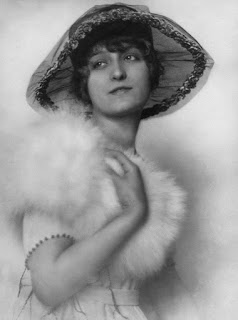 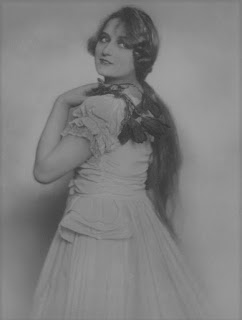 In 1923 she costarred with Lya De Putti in Die Fledermaus and with Conrad Veidt in Paganini.  Her third marriage, to director Manfred Noa, only lasted a few months. Eva started dating producer Rudolf Sieber. When he left her for Marlene Dietrich she slashed her wrists. It was one of several suicide attempts she had made. Then she fell in love with director Fritz Mandl (who was also her second cousin). She was devastated when he refused to marry her. On September 10, 1924 the twenty-two year old committed suicide by shooting herself in the head. In her hand she clutched a photo of Fritz Mandl. Eva left a note that said "Fritz family object - always there is something to mar my happiness - Life is not worth living". Thousands of friends and fans attended her funeral in Vienna. She was cremated and her ashes were given to her parents. 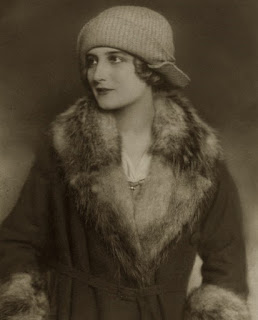 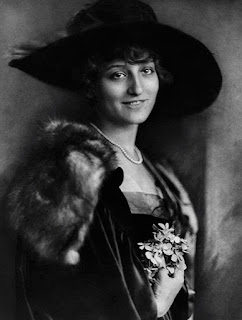