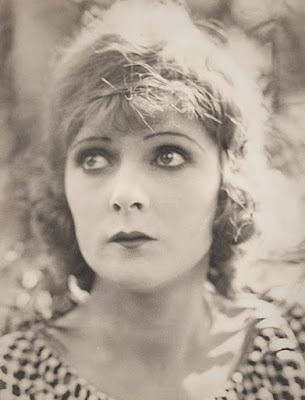 Lillian Biron was an actress and bathing beauty who died from alcoholism.

She was born Lillian Marie Biorn on September 2, 1898 in Independence, Kansas. Her father, Martin Biorn, was born in Demark and she had two sisters. The family moved to Arkansas when she was a child. Lillian started her career performing in vaudeville. In 1917 she was signed by Triangle Pictures and made her film debut in A Bachelor's Finish. She appeared in dozens of comedies including His Bitter Fate, Hobbled Hearts, and His Sudden Rival (she was sometimes billed as Lillian Byron). Then she was chosen to be one of Mack Sennett's famous bathing beauties. She married Harland Thompson in November of 1918. The lovely blonde was George Ovey's leading lady in the comedy shorts His Fatal Bite and Cursed By His Cleverness. Lillian also starred in the drama Below The Deadline with J.B Warner. 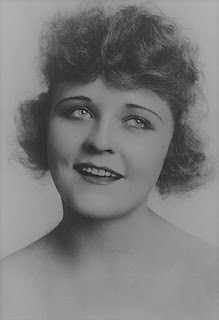 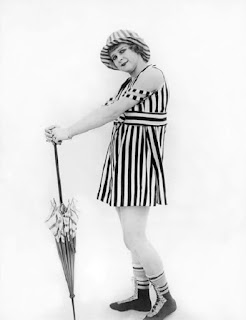 Her marriage to Harlan ended in 1920. In court she testified that he refused to work. She married Fred Church, a showbusiness manager, in 1922. Unfortunately her career had stalled and she decided to take a break from acting. Lillian returned to the screen in the 1928 comedy That Night. It would be her final film. She divorced her husband and married Jack Dolan, a blacksmith, in 1929. The couple moved to San Diego. As she grew older Lillian began suffering from alcoholism. By 1950 she was divorced again and living in Los Angeles. She got a job as a machine operator at a plastics factory. Tragically on December 23, 1957 she died from cirrhosis of the liver at the age of fifty-nine. She was buried at Inglewood Cemetery in Inglewood, California. 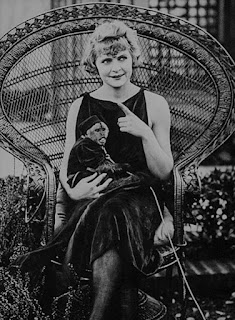 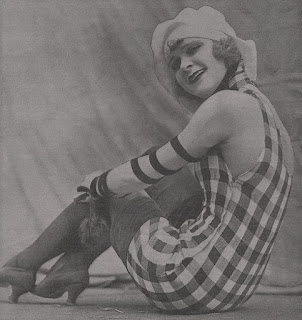