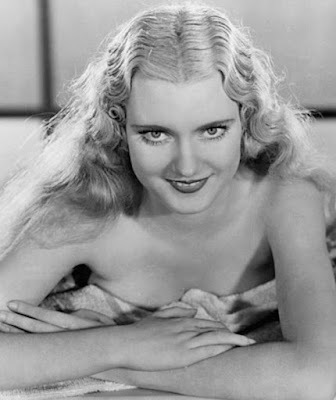 Nita Pike was a beautiful French starlet who committed suicide in 1954.

She was born Juanita Magda Pike on August 1, 1913 in Paris, France. Her father, James Pike, was an American who worked in advertising. When she was a child her family moved to Los Angeles, California. At the age of eighteen Nita was hired by Samuel Goldwyn to be one of his "Goldwyn Girls". She made her film debut in the 1931 musical Palmy Days with Eddie Cantor. Then the beautiful blonde appeared in the films The Merry Widow, Espionage, and Sherman Said It. Sadly in 1934 her older brother James died in a car crash. Nita was injured in a 1935 car accident and later sued the driver for $25,000. On April 16, 1938 she married actor Allen Edwards, who was twenty years older than her. Charlie Chaplin cast her as a secretary in his 1940 comedy The Great Dictator. 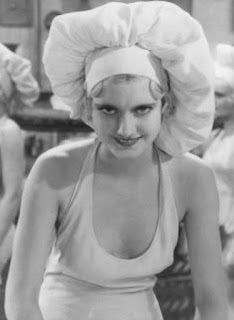 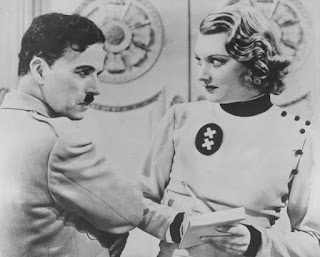 She continued making movies but most of her roles were bit parts. Her final film was the 1951 comedy Here Comes The Groom. Nita and Allen had a happy marriage and she enjoyed being a housewife. The couple lived with their dog Toddy in an apartment on N. Doheny Road in Los Angeles. When Allen died from natural causes on May 8, 1954 she was devastated. Just three days later, on May 11, later she committed suicide by taking an overdose of pills. She was only forty years old. In a note she said "Please give Toddy to Dot and Harry Bloomfield. Please cremate me in this nightgown with my darling Allen at the same time". Nita was cremated with her husband and they were buried together at Forest Lawn Memorial Park in Glendale, California. 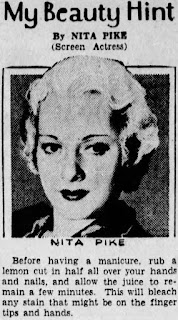