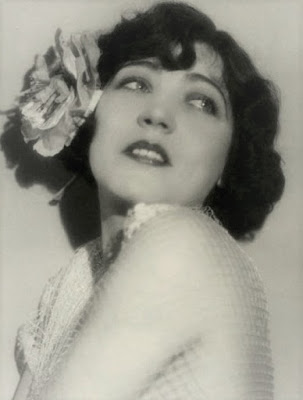 She was born Jeanne De La Fonte on September 30, 1898 in Lille, France. Her father was a Spanish clown and both her parents performed with the circus. Instead of attending school she spent her childhood touring with them. When the family moved to Russia in 1912 her father abandoned them. Renee worked as a dancer throughout Europe. She made her film debut in the 1918 Australian melodrama 500 Pounds Rewards. Then she moved to New York City and started performing in vaudeville. Her big break came in 1920 when she was cast in the drama The Strongest directed by Raoul Walsh. On February 12, 1921 she married actor Tom Moore, who was fifteen years older than her. The couple worked together in the film Made In Heaven but they divorced in 1924. She costarred with John Gilbert in the 1925 romance The Big Parade. It was a big hit and her performance got rave reviews. Renee and John Gilbert were teamed up again in the movies La Boheme and The Show. She became a popular leading lady and appeared on numerous magazine covers. 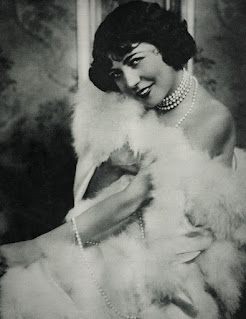 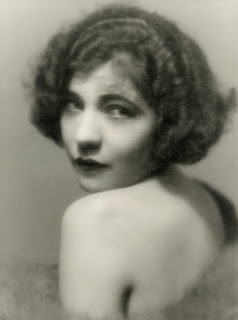 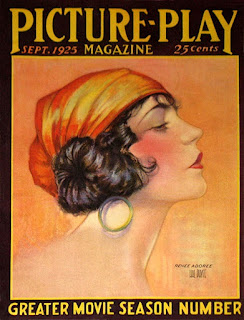 The petite brunette was just five feet tall and weighed 105 pounds. In June of 1927 she impulsively married businessman William Sherman Gill just one week after meeting him. Her success continued with starring roles in Heaven On Earth, Back To God's Country, and Tide Of Empire. Renee caused a controversy when she briefly appeared nude in the 1928 drama The Mating Call. Her marriage William to ended in 1929. While making Call Of The Flesh in 1930 she was diagnosed with tuberculosis. Doctors told her to stop working but she insisted on finishing the film. Sadly it would be her final movie. Her health quickly deteriorated and she was sent to a sanitarium in Arizona. Renee spent the next two years trying to get better. When she went home in the Spring of 1932 she was nearly broke and had to sell many of her possessions. She said "I feel as if I had come back from the grave but all that is behind me. I want to act again." Tragically her tuberculosis returned and on October 5, 1933 she died at the young age of thirty-five. Although she wanted to be cremated she was buried at Hollywood Forever in Los Angeles, California. 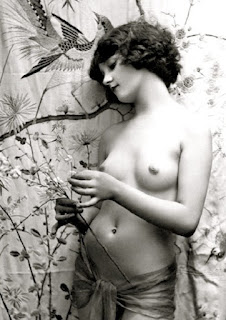 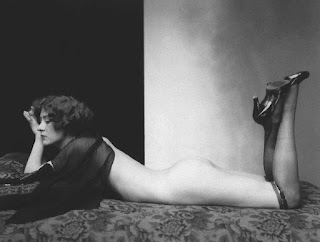 Renee posed nude during her career 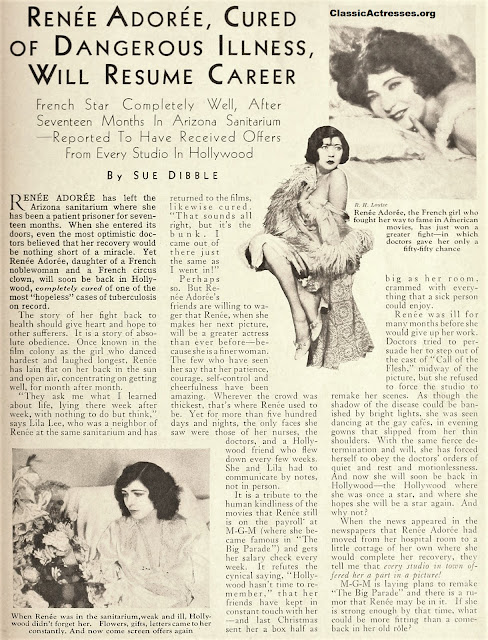