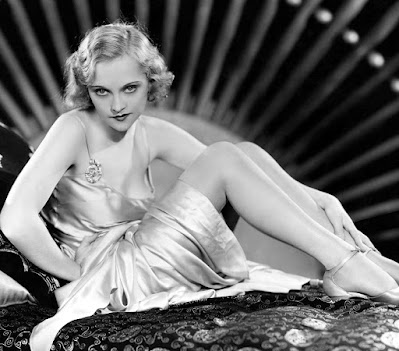 She was born Kathleen Eleanor Mulhern on March 5, 1910 in Warroad, Minnesota. One of her ancestors was John Wycliffe, who had translated the Bible. Sheila dreamed of being an actress from a very young age. When she was a teenager she studied drama at the Dickson-Kenwin Academy in Toronto. She began her career acting in stock companies. Unfortunately her wealthy Uncle wanted her become a teacher instead of an actress. Sheila returned to Minnesota and taught school for a brief time so she could earn her inheritance. On August 16, 1928 she married Laurence Clark, a banker. Then she moved to New York City and was cast in the play The Little Racketeer. A talent scout saw her in the play and she was signed by Warner Brothers. In 1932 she made her film debut in the comedy Week-End Marriage. She had small roles in more than a dozen films including Scarlet Dawn, Madame Butterfly, and Convention City with Joan Blondell. 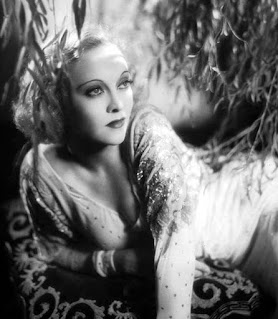 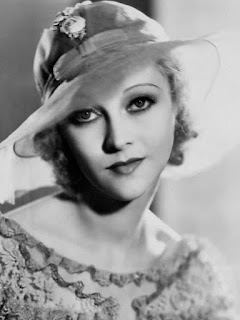 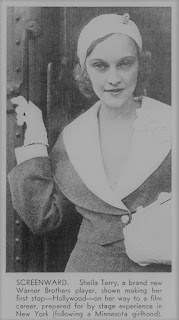 Sheila always wore the latest fashions and she loved going to nightclubs. The blue eyed blonde was John Wayne's leading lady in the westerns Haunted Gold and Neath The Arizona Sky. Her marriage to Laurence ended in 1934. She claimed he often criticized her and said she was a "rotten singer". Sheila married William McGee, a San Francisco millionaire, in October of 1937. They split up just six weeks later. Unhappy with the roles she was getting she decided to quit acting. Her final film was the 1938 drama I Demand Payment. Then she moved back to New York City and started a new career as a press agent. She had brief romances with actor John Warburton and producer Tay Garnett. In a 1948 interview she said she wanted to start acting again. As she got older she had financial problems and suffered from depression. Tragically on January 19, 1957 she committed suicide by taking an overdose of pills. She was only forty-six years old. Sheila was penniless when she died so she was buried in a paupers grave at Potter's Field in New York City. 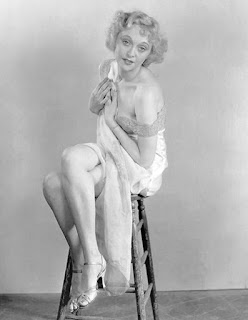 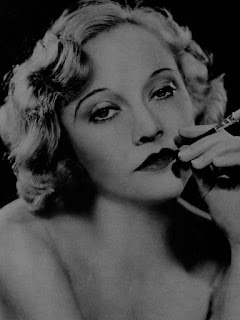 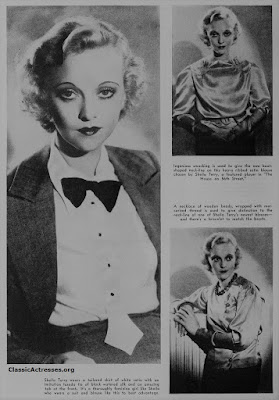