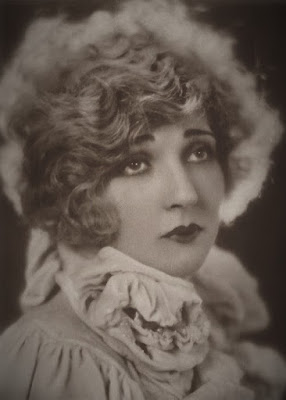 Belle Bennett was a silent screen actress who died young from cancer.

She was born Arabelle Bendon on April 22, 1891 in Milcoon Rapids, Iowa. Her father, William Bennett, owned a circus. During her childhood she was educated at Sacred Heart Convent in Minneapolis. Then she started performing as a trapeze artist in the family circus. At the age of twelve Belle eloped with thirty-nine year old Charles "Silver" Underwood. The couple had a child together who sadly died during infancy. She left her husband and gave birth to a son named Theodore in 1906. Two years later she married Howard Macy, a circus stagehand. Their son Billy was born in 1909. Belle started her acting career in stock companies. She made her film debut in the 1913 short Who Is The Savage. The beautiful blonde was signed by Triangle films in 1916. She was given starring roles in The Lonely Woman, A Soul In Trust, and Bond Of Fear. Belle told the studio she was ten years younger than she really was. She also claimed her oldest son was adopted and that her son Billy was her brother. In 1918 she suffered a nervous breakdown and had to be hospitalized. After divorcing her husband she lived with actor Jack Gellar. He told the press they were married but she said it wasn't true. 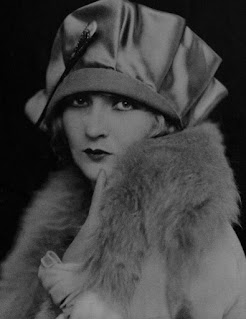 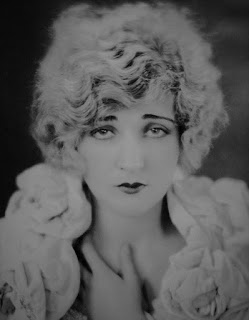 Belle made her Broadway debut in the 1921 play The Wandering Jew. On November 27, 1924 she married Fred C. Windermere, a producer. Then Samuel Goldwyn cast her as a devoted mother in the 1925 drama Stella Dallas. Tragically during filming her sixteen year old son Billy died from blood poisoning. Although she was devastated by his death she returned to work the next day. She later admitted that Billy was her son and said she regretted lying about him. Following the success of Stella Dallas she found herself typecast as a mother. Belle costarred with Douglas Fairbanks in the Iron Mask and with Norma Shearer in Their Own Desire. She and her husband took in numerous foster children. They also opened a restaurant in Los Angeles called "Grandma's Place". In the Spring of 1930 she was diagnosed with uterine cancer. She claimed to be a Christian Scientist but she was hospitalized several times. Her final film was the 1931 comedy The Big Shot. Sadly she died on November 4, 1932 at the age of forty-one. Belle was buried with her son at Valhalla Memorial Park in North Hollywood, California. 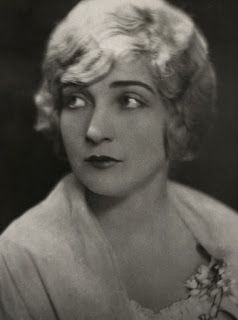 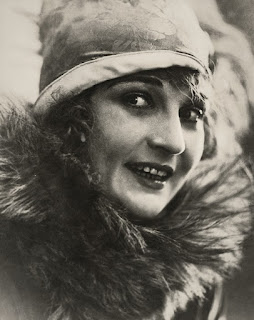