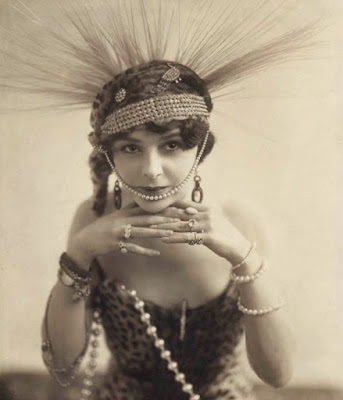 Marie Empress was a British actress who mysteriously disappeared in 1919.

She was born Mary Ann Louisa Taylor on March 26, 1884 in Birmingham, England. Her father was a contractor who died in 1901. At the age of eighteen Marie married William Horton, a store clerk. Four years later she left him so she could pursue her acting career. She became a popular vaudeville star and was considered the best male impersonator in Britain. In 1915 she made her film debut in the comedy Old Dutch. The following year she was signed by Balboa Pictures in Long Beach California. Marie had starring roles in The Girl Who Doesn't Know, Lesson From Life, and The Chorus Girl And The Kid. The curly headed beauty became known for playing "vamps". While working in New York City she fell in love with a handsome musician. 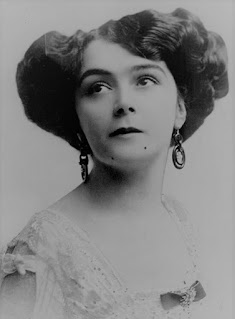 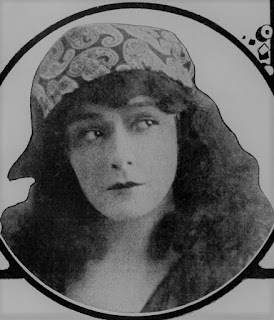 He ended the relationship when she began using drugs. Marie was so heartbroken that she attempted suicide. During World War 1 she volunteered with the British red cross. On October 16, 1919 she boarded a cruise liner in Liverpool. She stayed in cabin 480 and was friendly with the other passengers. When the ship arrived in New York City on October 27 Marie was missing. A stewardess said she had served her dinner the night before. This was the last time anyone saw her. The police concluded that she must have fallen overboard and drowned. However it was unclear whether it was an accident or suicide. There were even rumors that she may have been murdered. Some reporters didn't believe she had really drowned and claimed it was a hoax. Tragically Marie's body has never been found. In 1921 she was declared legally dead. 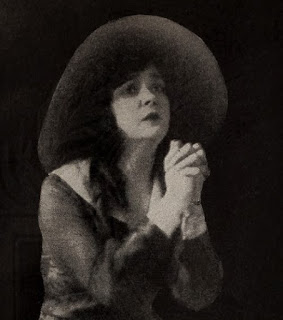