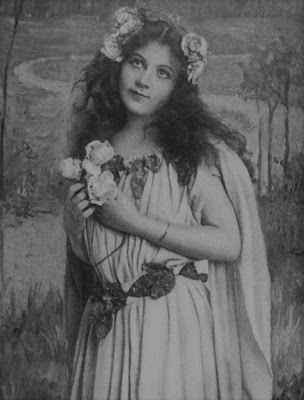 Florence Barker was a silent screen actress who died young from pneumonia.

She was born on November 22, 1891 in Los Angeles, California. Her father, Norman Barker, was a farmer and she had four siblings. When she was a teenager she began acting with stock companies. Florence fell in love with actor Joe De Grasse, who was eighteen years older than her. They moved in together and he helped guide her career. In 1908 she made her film debut in D.W. Griffith's An Awful Moment. Over the next three years she appeared in more than fifty films including The Course Of True Love, The Diamond Star, and The Newlyweds with Mary Pickford. She became one of the first American actresses to make films in Europe. 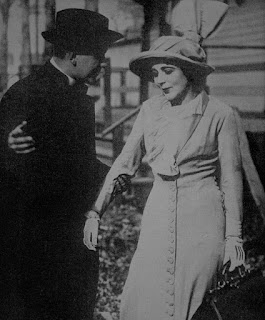 Florence said  "I love the work and would advise any actress to make a try for the pictures. The work is arduous to be sure. No one ever attained success unless it was accomplished by close and concerted application." The talented young actress was signed by Powers Players in 1912. She was given leading roles in the comedies Her Yesterday and The Petticoat Detective. Her performances got good reviews and her future seemed bright. She also wrote the script for her 1912 comedy Priscilla's Comedy. While visiting her mother in early 1913 she became sick. Tragically on February 15, 1913 she died from pneumonia. Florence was only twenty-one years old, She was cremated and her ashes were buried at Evergreen Cemetery in Los Angeles, California. 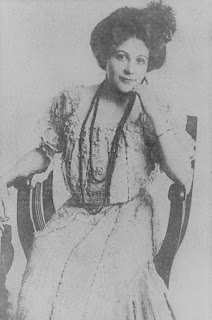