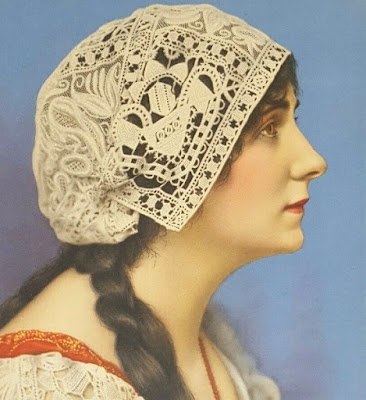 Valli Valli was a popular European stage star who died young from consumption.

She was born Marguerite Alice Knust on February 11, 1889 (some sources say 1882) in Berlin, Germany. Valli came from a prominent British family and she was educated in Paris, France and London, England. At the age of twelve she made her theater debut in a London production of Gentle Ivy. Next she went to Berlin to star in the musical comedy Morocco Bound. Her performances won rave reviews and she quickly became a popular star in Europe. She said "I don't care at all for laughter. My ambition is to develop the power to make people cry." The lovely actress went to New York City in 1905 to star on Broadway in Veronique. Valli also starred in the Broadway shows Kittey Grey and The Dollar Princess Then she toured the United States with her vaudeville act. In 1915 she made her film debut in the drama The High Road. 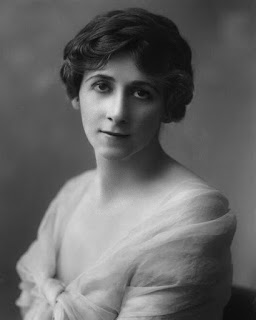 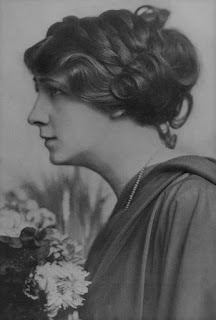 She was signed by B.A, Rolfe Photoplays and appeared in the films The Woman Pay and Her Debt Of Honor. Unfortunately her film career failed and her contract was dropped. Valli married Louis Dreyfuss, the head of a musical publishing house, in October of 1917. She returned to Broadway in 1919 to star in Miss Millions. The following year she moved back to England where she continued to be a popular performer. Her two sisters, Ida Valli and Lulu Valli, also became actresses. During the Summer of 1927 she became sick with consumption. On November 4, 1927 she died at her Hampstead home at the age of thirty-eight. Her husband, who had been out of town, rushed home to be with her but he arrived a few minutes after she died. Valli was buried at Hampstead Cemetery in Hampstead, England. 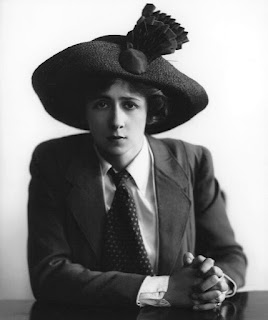 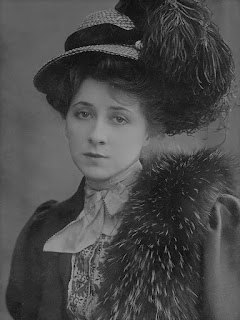