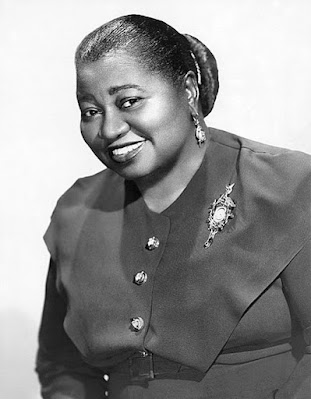 She was born on June 10, 1893 in Wichita, Kansas. Her parents were former slaves and she was the youngest of thirteen children. When she was a child her family moved to Denver, Colorado. Hattie dropped out of high school and started her career performing with her brother's carnival show. On January 11, 1911 she married Howard Hickman but sadly he died of pneumonia in 1915. Her career took off in vaudeville where she toured with Professor George Morrison's Melody Hounds. She became a popular radio singer and recorded several songs. Hattie married George Langford in 1922. Tragically he died from a gunshot wound soon after making her a widow for the second time. After the 1929 stock market crash she had trouble finding work and had to take a job as a maid. Then she moved to Los Angeles and made her film debut in the 1932 The Golden West. The heavy set actress appeared in dozens of films including I'm No Angel, Alice Adams, and China Seas with Jean Harlow. Unfortunately she was usually cast as a servant and many of her roles were uncredited. In 1939 she was chosen to play Mammy in the Civil War drama Gone With The Wind. Her performance got rave reviews and she won the Academy Award for Best Supporting Actress. She was the first Black actress to ever win an Oscar. 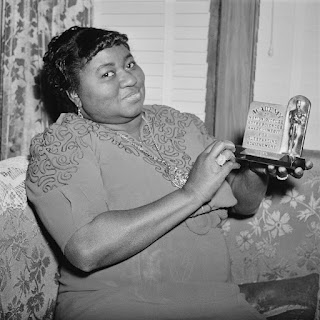 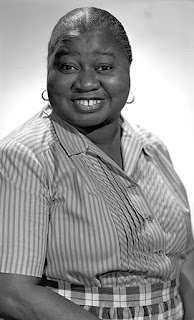 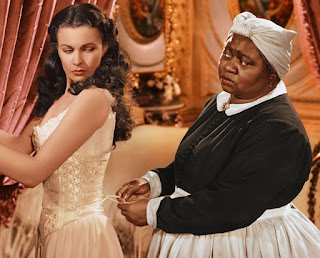 With Vivien Leigh in Gone With The Wind
Despite her success she continued to play maids in films like In This Our Life and Since You Went Away. Some members of the black community criticized her for the roles she played. Hattie defended herself saying "Why should I complain about making $700 a week playing a maid? If I didn't, I'd be making $7 a week being one." During World War 2 she became the chairman of the Negro Division of the Hollywood Victory Committee and made many personal appearances at military hospitals. The forty-eight year old star married James Crawford, a real estate agent, in 1941. She desperately wanted to have children but was unable to get pregnant. After divorcing James in 1945 she fell into a deep depression. Her fourth marriage, to interior decorator Larry Williams, lasted only a year. Hattie, who was bi-sexual, also had several affairs with women including Tallulah Bankhead. In the Fall of 1951 she suffered a heart attack. Her final role was on the television series Beulah. She had to quit the show when she was diagnosed with breast cancer. Tragically on October 26, 1952 she died at the age of fifty-nine. Hattie was buried at Angelus Rosedale Cemetery in Los Angeles, California. She had requested to be buried at Hollywood Forever in Los Angeles but it was not allowed because the cemetery was segregated. 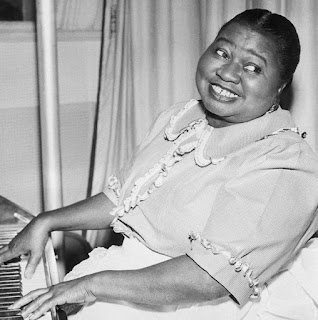 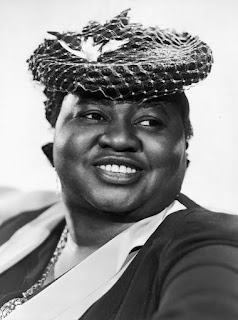 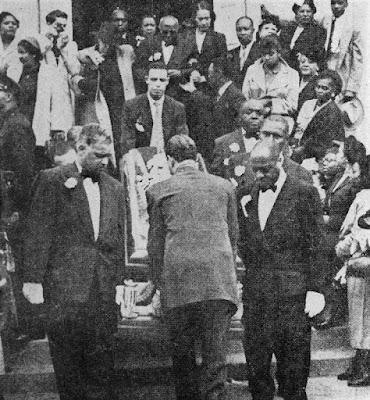