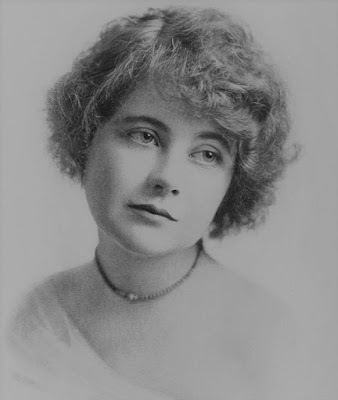 She was born Marguerite Clarice Marsh on April 18, 1888 in Lawrence, Kansas. Marguerite was the oldest of seven children, After her father died her mother moved the family to Los Angeles, California. She briefly worked as a nurse before deciding to pursue a career on the stage. In 1907 she married Donald Loveridge and had a daughter named Leslie. Marguerite was signed by Biograph studios in 1911 and made her film debut in The Primal Call. The dark haired beauty had bit parts in numerous shorts including A Siren Of Impulse, The Leading Man, and Too Many Maids. For several years she used the stage name Marguerite Loveridge. Her marriage to Donald ended in 1913. Then she started dating comedian Fred Mace. Meanwhile her younger sister Mae Marsh had become a popular movie star. The two sisters worked together in the film Fields Of Honor. 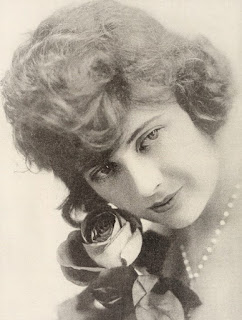 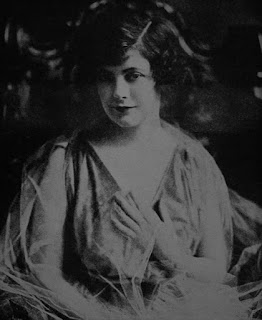 Her romance with Fred ended in 1916 when she refused to marry him. Sadly he died just a few months later. Marguerite had leading roles in the dramas The Phantom Honeymoon and The Eternal Magdalene. She also appeared in the 1918 serial The Master Mystery with magician Harry Houdini. In her free time she enjoyed reading and studying astrology. Although she made more than eighty movies she never became as successful as her sister Mae. Her final film was the 1923 British drama The Lion's Mouse. She suffered a nervous breakdown during the Fall of 1925. Then she went to live with her mother in New York City. Tragically on December 8, 1925 she died from bronchial pneumonia. Marguerite was only thirty-seven years old. She was buried at Woodlawn Cemetery in the Bronx, New York. 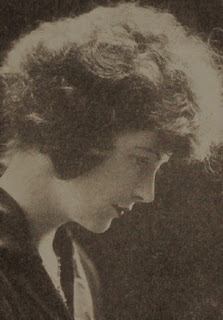 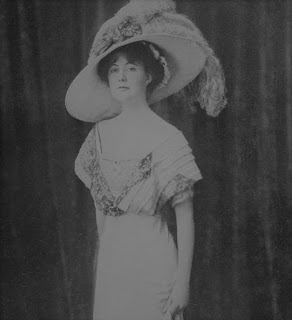