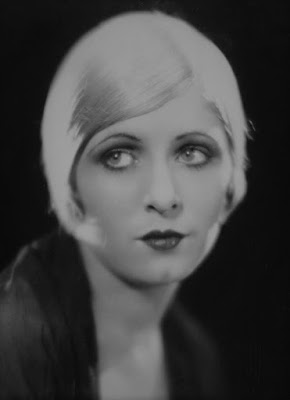 Dorothy Seastrom was a silent film star who died young from pneumonia.

She was born Dorothy Susan Seastrunk on March 17, 1903 in Dallas, Texas. Her father, Preston Seastrunk, was a bookkeeper. When she was a teenager she won a beauty contest and briefly lived in Chicago. Dorothy moved to Los Angeles and started dancing at Ambassador Hotel. She made her film debut in the 1923 western The Call Of The Canyon. Then she was Lloyd Hamilton's leading lady in the short films King Cotton and Hooked. Her taffy colored hair earned her the nickname "The Candy Kid".  Producer Paul Bern gave her a small part in his film A Mannequin Of Paris. She also posed for sculptor Finn Hakon Frolich who said she was "the most beautiful girl in the world". On October 18, 1924 she married actor and director Francis Corby. The couple decided to keep their marriage a secret from the press. 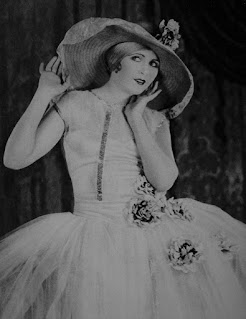 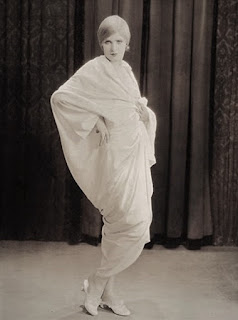 While filming We Moderns in 1925 she was nearly disfigured when a broken light fell on her. Dorothy's big break came when she was offered a contract with First National. Unfortunately there was a weight clause which forced her to go on a starvation diet. The petite actress came down with tuberculosis in the Fall of 1925 and was sent to a sanitorium for six months. Newspapers falsely reported that she had a nervous breakdown. When she recovered she appeared in the comedy It Must Be Love. It would be her final film. Her health continued to decline and she decided to return home to Texas. In 1930 she contracted influenza that quickly developed into pneumonia. Tragically on January 31, 1930 she died at the young age of twenty-six. Dorothy was buried at Grove Hill Memorial Park in Dallas, Texas. 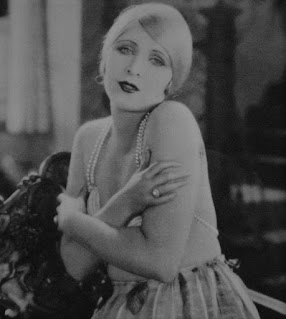 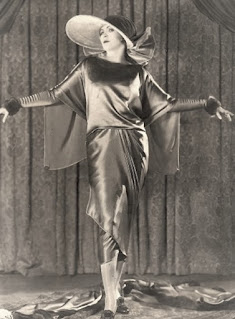 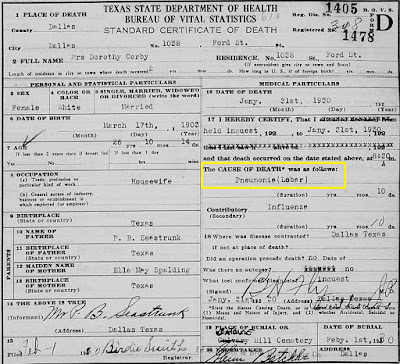