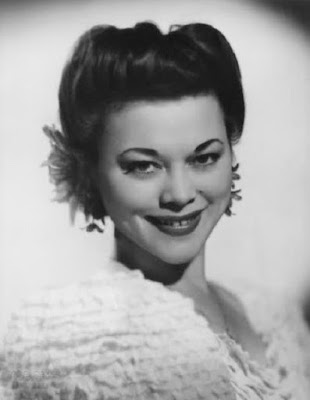 Elizabeth "Dimples" Cooper was an actress from the Philippines who became General Douglas MacArthur's mistress.
She was born Isabel Rosario Cooper on January 15, 1914 in Manilla, Philippines, Her father was Scottish and her mother was Chinese-Filipina. At the age of eleven Elizabeth made her film debut in Miracles Of Love. In her second film, Ang Tatlong Hambog, she became famous for performing the first onscreen kiss in a Filipino film. When she was a teenager she worked as a torch singer throughout Asia. Her nickname was "Dimples". The sixteen year old met fifty-year old General Douglas MacArthur in 1930. Despite their age difference she became his mistress and he brought her to the United States. Douglas rented her an apartment, bought her fancy clothes, and even gave her a poodle. After four years together he ended their romance and gave her $15,000 to leave the country. Elizabeth was heartbroken and decided to move to Oklahoma where she opened a beauty salon. She married Frank E. Kennemore, a lawyer, in 1935. 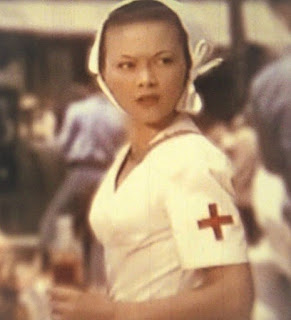 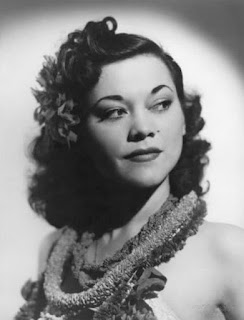 Then she decided to go to Hollywood and resume her acting career. The dark haired beauty had bit parts in So Proudly We Hail, The Purple Heart, and Unconquered (she was sometimes billed as Chabing). After divorcing Frank she married bartender Milton Moreno in 1944. Unfortunately there were very few good roles for Asian actresses and her career went nowhere. Elizabeth's final film was the 1951 drama I Was An American Spy. Soon after she divorced her husband and moved into a modest house on Delongpre Avenue in Los Angeles. As she grew older she became very depressed over her failed career and relationships. Tragically on June 29, 1960 she committed suicide by taking an overdose of barbiturates. She was only forty-six years old. Elizabeth was cremated and buried in an unmarked grave at Holy Cross Cemetery in Culver City, California. 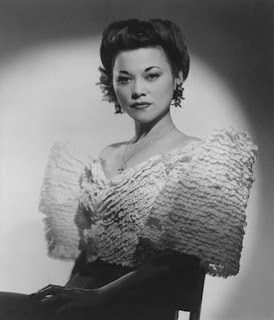 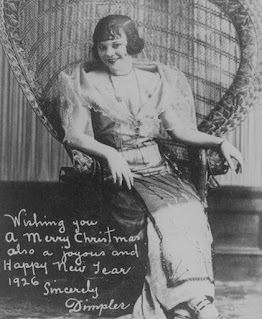