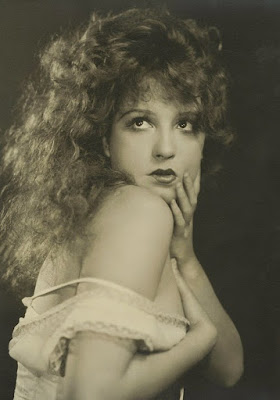 Lili Damita was a beautiful French actress who fell in love with Errol Flynn.

She was born Liliane Marie Madeleine Carré on July 10, 1904, in Blaye, France. As a child she studied ballet and attended school in several different countries. By the age of sixteen Lili was working as a professional model and dancer. In 1921 she won a beauty contest and was offered her first acting role. She appeared in more than a dozen silent films made in Europe. Lili married Hungarian director Michael Curtiz in 1925. They divorced just a year later. Producer Samuel Goldwyn saw Lili and offered her a part in the 1928 romantic adventure The Rescue. American audiences fell in love with the exotic beauty nicknamed "Tiger Lil". She appeared in a string of box office successes including The Cock-Eyed World and This Is The Night (she was often credited as Lily Damita). Despite her thick accent she was easily able to make the transition to talkies. Lili made headlines when she became engaged to Prince Ferdinand of Prussia but the couple never married. She was also bi-sexual and had an affair with Marlene Dietrich. Lili married actor Errol Flynn in 1935 and decided to retire from the screen. 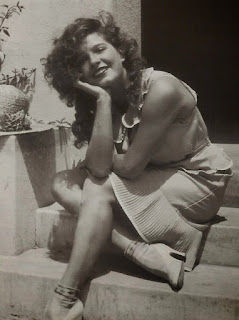 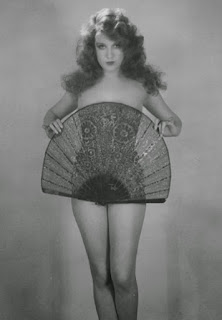 Her final role was in the 1938 French film Escadrille of Chance. Errol quickly became a superstar and Lili was now primarily known as his wife. The couple had a son, Sean, in 1940 but their marriage was tumultuous. Errol had many affairs and Lili divorced him in 1942. They would spend years fighting over custody and child support. Lili continued to stay out of the spotlight and focused on raising her son. In 1962 she married dairy farmer Allen R. Loomis and began living part-time in Iowa. Tragedy struck in 1970 when her son Sean went missing during a trip to Cambodia. Lili spent fourteen years and millions of dollars searching for him but he was never found. Sean Flynn was declared legally dead in 1984. By this time Lili was divorced from Allen and suffering from Alzheimer's disease. She died on March 21, 1994 in Palm Beach, Florida at the age of eighty-nine. Lili is buried at Oakland Cemetery in Fort Dodge, Iowa. The epitaph on her tombstone reads "She touched so many lives, brightened so many days." 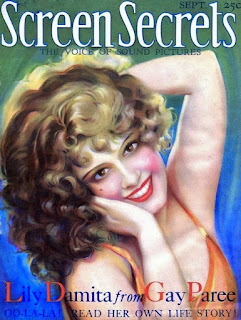 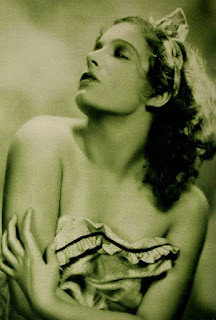