Linda Darnell ~ The Girl With The Perfect Face 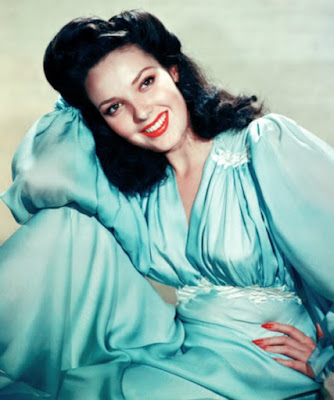 Linda Darnell was one of Hollywood's most beautiful and popular leading ladies but she died young in a fire.

She was born Monetta Eloyse Darnell on October 16, 1923, in Dallas, Texas. During her childhood she worked as a model and appeared in local stage productions. Her mother became obsessed with making her a star. A Hollywood talent scout got Linda a screen test in 1937 but when the studio discovered that she was only thirteen they sent her home. Two years later she was offered a contract with 20th Century Fox. She made her film debut in the 1939 comedy Hotel For Women. The following year she had a starring role in the drama Star Dust, a movie loosely based on her own life. Although she was only a teenager Linda became the mistress of studio head Darryl Zanuck. During the early 1940s she appeared in many successful films including Blood And Sand, Centennial Summer, and The Mark Of Zorro. She became known as the "girl with the perfect face". Nineteen year old Linda married forty-three year old cameraman Peverell Marley in 1943. Their marriage was rocky and Peverell was an alcoholic. She had an affair with billionaire Howard Hughes and separated from her husband. When Hughes refused to marry her she was heartbroken and reconciled with Peverell. The couple adopted a daughter named Lola. In 1947 Linda was given the lead role in the highly anticipated drama Forever Amber. 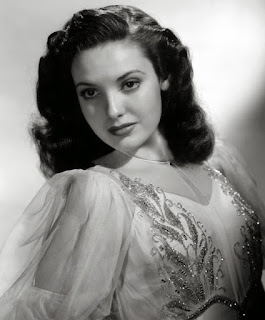 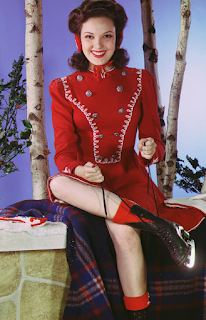 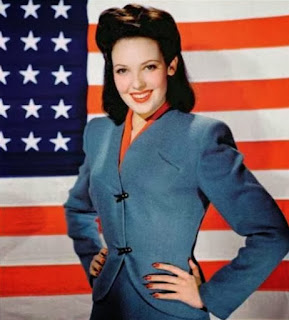 The movie got a lot of publicity but it failed to live up to expectations.While making the 1949 film A Letter To Three Wives she began a tumultuous affair with married director Joseph L. Mankiewicz. Their romance ended after six years because Mankiewicz refused to leave his wife. Linda began suffering from depression and entered therapy. She divorced Peverell and married brewery heir Phillip Liebmann in 1954. Their marriage lasted only a year. By this time she had a serious drinking problem and had gained weight. She continued to star in movies like It Happens In Roma and Dakota Incident but she was unhappy with her career. In 1957 she married Merle Robertson, an airline pilot, and decided to take a break from acting. She divorced Merle in 1963 after finding out her had fathered another woman's child. Linda wanted to make a comeback and appeared on the television show Burke's Law. She also got a part in the 1965 western Black Spurs. In the spring of 1965 she went to Illinois to visit a friend. On April 9 she watched her movie Star Dust on television and went to sleep. During the night the house caught on fire and Linda was burned over eighty percent of her body. Sadly she died the next day from her injuries. She was just forty-one years old. Linda was cremated and her ashes were buried at Union Hill Cemetery in Kennett Square, Pennsylvania. 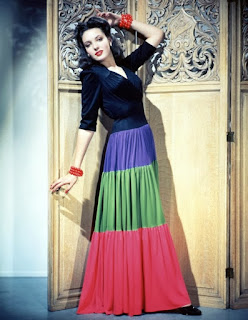 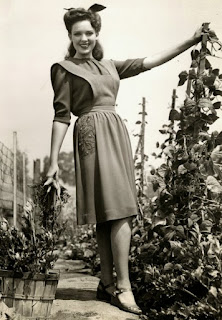 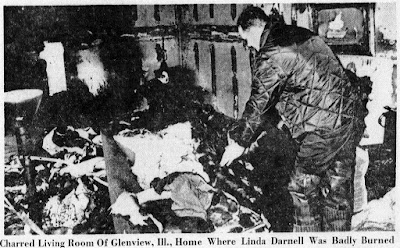 The room where Linda died