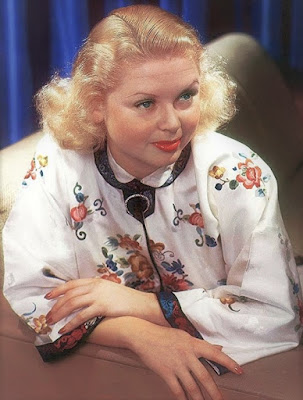 Toby Wing was a popular actress and sex symbol who endured many tragedies in her life.

She was born Martha Virginia Wing on July 14, 1915, in Amelia Courthouse, Virginia. Her family moved to Los Angeles where her father, Paul Wing, worked as an assistant director. He helped Toby get her first acting job at the age of nine. Between 1924 and 1926 she made twelve films including Dollar Down and Double Daring. Then she took a break from acting so she could finish her education. When she was sixteen she was chosen to one of the original Goldwyn Girls along with Betty Grable and Paulette Goddard. She had supporting roles in School For Girls, Search For Beauty, and Murder At The Vanities. With her platinum blonde hair and voluptuous figure she became one of Hollywood's most popular sex symbols. Toby later complained "Because I'm a vivid blonde and people think of me as a chorus girl they won't believe I'm any more than just that." She announced her engagement to actor Jackie Coogan in 1934 but they broke up soon after. Her high-profile romances with Maurice Chevalier, Franklin D. Roosevelt, Jr, and singer Pinky Tomlin kept her in name in the gossip columns. She was devastated when her fiance, aviator John T. Holmes, died in 1936. 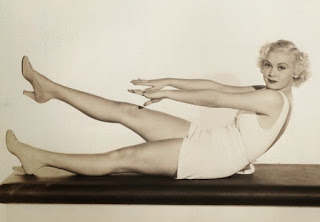 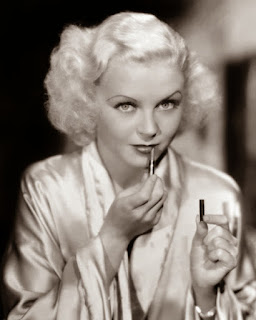 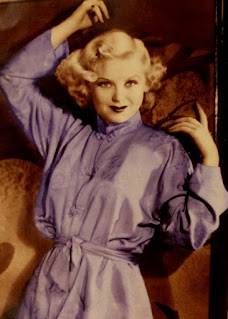 Toby continued to get small parts in films like The Women Men Marry and True Confession with Carole Lombard. She also had a leading role in the drama The Marines Come Through. Although she appeared in more than fifty movies she never became an A-list actress. Her final role was a bit part in the 1938 musical Sweethearts. She starred on Broadway in the Cole Porter musical You Never Know but it flopped. On October 19, 1938 she married aviator Dick Merrill. They had a son named Henry in 1939. Tragically in March of 1940 eleven month old Henry died after suffocating in his crib. Later that year her second son Ricky was born. Toby toured with several stage productions but eventually she quit acting. She and her husband moved to Miami, Florida where she began a new career as a real estate agent. Toby still occasionally performed in community theater. Tragedy struck again in 1982 when her son Ricky was murdered in their home. Just one month later her husband Dick died from a heart attack. She spent her final years living in Virginia with her two granddaughters. Toby passed away from natural causes on March 22, 2001. She was eighty-five years old. Toby is buried with her husband and sons in Christ Church Kingston Parish Cemetery in Mathews, Virginia. 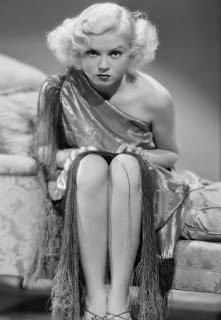 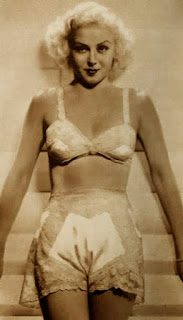 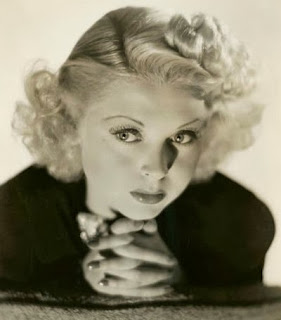