Betty Grable Had The Best Legs In Hollywood 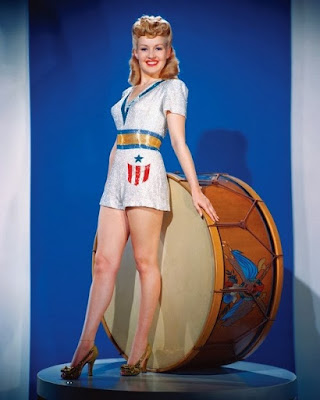 Betty Grable was a popular movie star known for having the best legs in Hollywood.

She was born Elizabeth Ruth Grable on December 18, 1916, in St. Louis, Missouri. Betty was the youngest of three children (her brother died before she was born). By the age of five she was taking tap dancing and saxophone lessons. Betty's ambitious mother was determined to make her a star. They moved Hollywood when Betty was a teenager and she was often forced to lie about her age to get work. She beat out hundreds of other hopefuls to become one of the "Goldwyn Girls" and got small roles in movies like The Gay Divorcee and Pigskin Parade. Betty married former child star Jackie Coogan in November 1937 but they divorced three years later. In 1939 she starred on Broadway in the musical DuBarry Was A Lady. Betty was offered a contract with 20th Century Fox in 1940 and was given the lead in the musical Down Argentine Way. It was a smash and she became one of Hollywood's hottest actresses. More hit films followed including Moon Over Miami, Pin-Up Girl, and The Dolly Sisters. Betty fell in love with bandleader Artie Shaw and was devastated when he eloped with nineteen-year old Lana Turner. To make matters worse Betty discovered she was pregnant and had an abortion. In 1941 she started an affair with married actor George Raft but ended the relationship when he could not get a divorce from his wife. 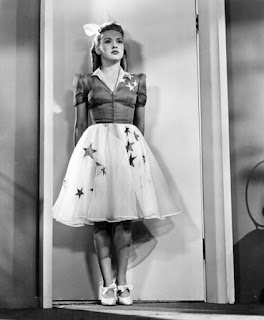 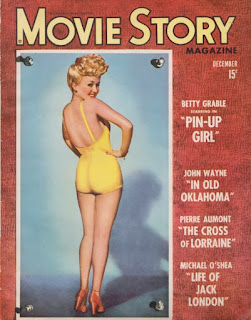 She also had brief romances with Tyrone Power and Victor Mature. Betty became the most popular sex symbol of World War 2 after a pin-up she posed for became world famous. As a publicity stunt her legs were insured for one million dollars. She married bandleader Harry James in July 1943 and had two daughters - Victoria and Jessica. Betty and Harry shared a love of horse racing and they bought several horses. By 1948 she was the highest paid woman in America. Despite all of her success she was growing tired of Hollywood and decided to stop making movies. Her final film was the 1955 musical How To Be Very, Very Popular. Betty later worked in Las Vegas and on Broadway. She also made occasional appearances on television shows like The Lucy Desi Comedy Hour. During the 1960s Betty appeared in commercials for Geritol and Playtex. After years of putting up with Harry's gambling and cheating she divorced him in 1965. Soon after she began dating a young dancer named Bob Remick. Betty was a heavy smoker who often smoked three packs of cigarettes a day. She died from lung cancer on July 2, 1973. Although she had once been a millionaire Betty was nearly broke when she passed away. She is buried at Inglewood Park Cemetery in Inglewood, California. 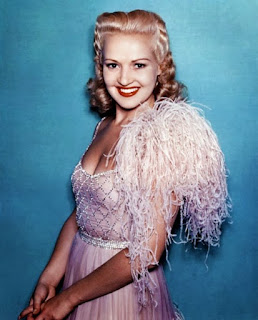 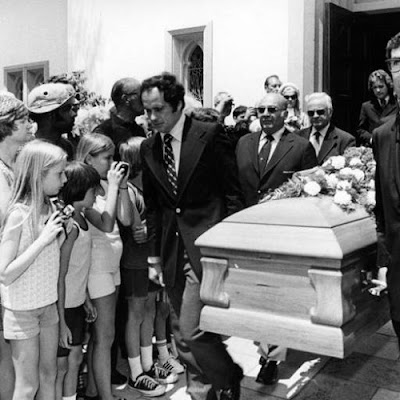