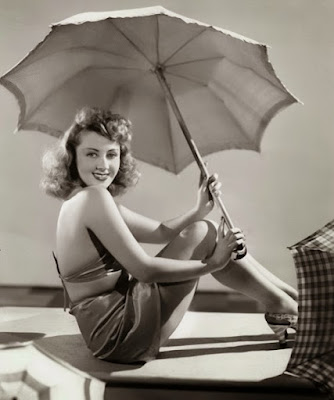 Joan Blondell was a beautiful and talented actress whose career spanned over forty years.

She was born Rose Joan Blondell on August 30, 1906, in New York city. Her parents were vaudeville entertainers and she began performing with them when she was a toddler. During her childhood she lived in Australia, Hawaaii, and California. After graduating from Santa Monica high school she briefly attended North Texas State Teacher's College. In 1926 she won fourth place in the Miss America pageant. The following year Joan was working at a library when she was brutally raped by a policeman. Then she moved to New York City and starred in the 1930 Broadway show Penny Arcade with James Cagney. Warner Brothers cast her in the movie version, retitled Sinner's Holiday. She was offered a long term contract at Warner Brothers and was named a WAMPAS Baby star in 1931. The studio wanted her to change her name to Inez Holmes but she refused. Joan costarred in a string of hit films including The Public Enemy, Three On A Match and Kansas City Princess with her frequent costar Glenda Farrell. The wisecracking characters she played made her popular with audiences during the depression. She married cinematographer George Barnes in January of 1933. Joan had several abortions before giving birth to a son named Norman. She divorced George in 1936 and married actor Dick Powell. 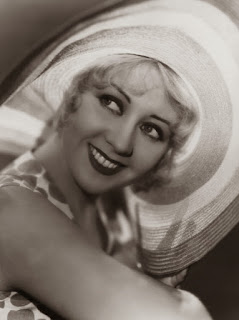 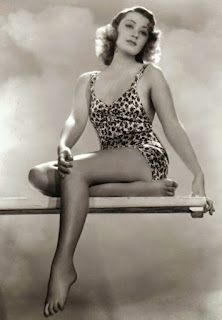 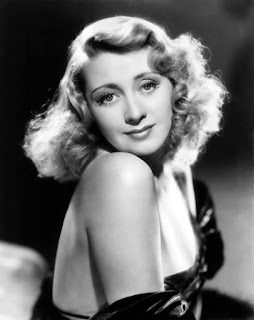 They had a daughter, Pamela Ellen, and Dick adopted Norman. The couple worked together in the musicals Dames and Gold Diggers of 1937. Their marriage ended in 1944 after he fell in love with actress June Allyson. Joan married producer Mike Todd in 1947. Unfortunately he had a gambling problem and became abusive. She once accused him of trying to push her out of window. In 1950 she filed for bankruptcy and divorced Mike. She received an Academy Award nomination in 1952 for her performance in the drama The Blue Veil. Now in her forties she was having trouble getting movie roles so she returned to the stage in a production of The Rope Dancers. During the 1960s she became a familiar face on television and made guest appearances on shows like The Twilight Zone and The Lucy Show. She also starred in the series Here Comes The Bride and was nominated for two Emmy awards. Joan wrote a novel called Center Door Fancy which was loosely based on her own experiences in Hollywood. One of her final roles was playing a waitress in the hit 1978 musical Grease. Joan died on December 25, 1979, from leukemia. She was buried at Forest Lawn Memorial Park in Glendale, California. Her son, Norman Powell, has become a successful producer. 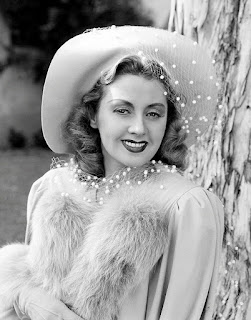 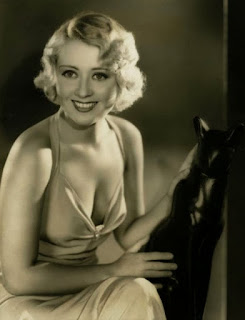 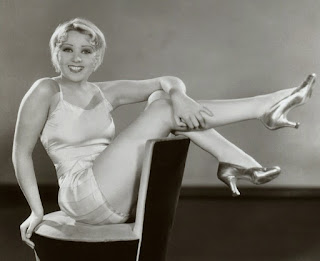