on November 24, 2019
During the early days of Hollywood it was very common see scandalous love scenes and partial nudity on the screen. That all changed when a strict production code was introduced in the 1930s. Here are some very sexy pre-code moments ... 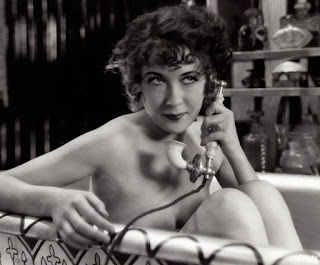 Yola D'Avril enjoyed a bath in Beauty In The Boss 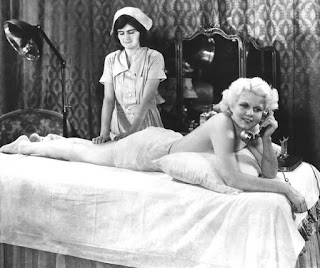 Jean Harlow got a topless massage in Platinum Blonde 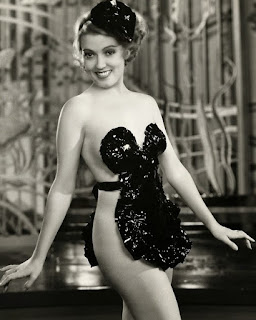 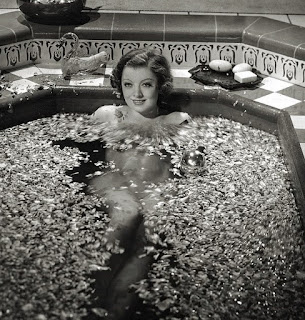 Myrna Loy was barely covered in The Barbarian 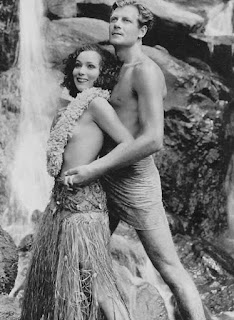 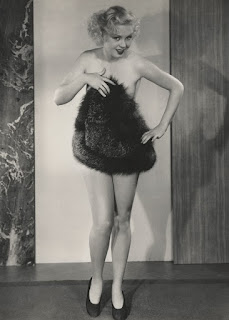 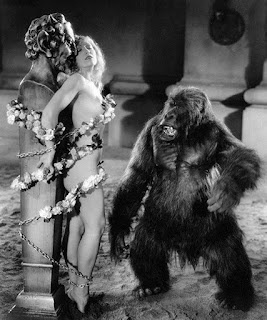 Sally Rand was tied up nude in Sign Of The Cross 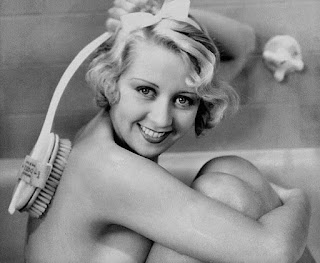 Joan Blondell got naked in the tub in Blonde Crazy 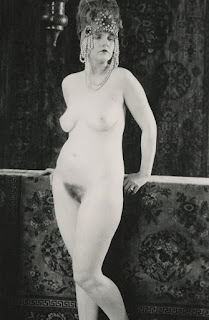 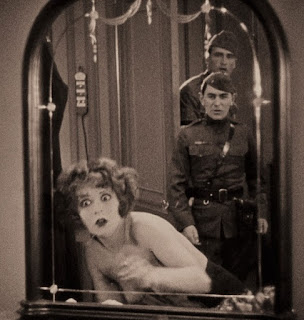 Clara Bow had a topless scene in Wings 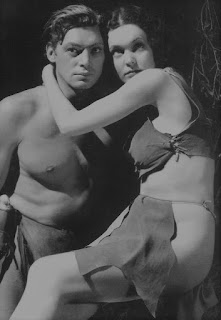