Alice White was a popular actress and 1920s flapper whose career was destroyed by bad publicity.

She was born Alva Violet White on August 24, 1904 in Paterson, New Jersey. Her parents, Kate Alexander and Audley White, divorced shortly after her birth. Tragically Alice's mother, a chorus girl, died in 1915 and she was raised by her Italian grandparents. She attended an all-girls school in Connecticut and went to Roanoke College in Virginia. When she was nineteen she moved with her family to Los Angeles, California. Alice took secretarial classes at Hollywood high school and got a job in a real estate office. She was hired to be a secretary at Pickford Studios but got fired for being "too sexy". Then she began working as a script girl for Charlie Chaplin and Josef Von Sternberg. She also appeared as an extra in the 1924 film The Thief Of Bagdad. A studio photographer encouraged her to become and actress and she made a screen test. In 1927 Alice was cast in a supporting role in the silent drama The Sea Tiger. 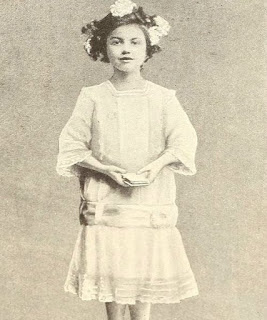 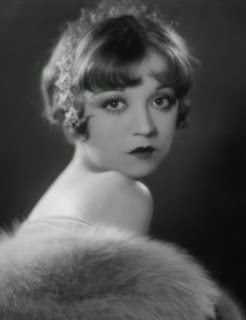 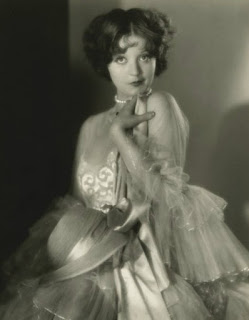 She signed a contract at First National for $1500 a week and was immediately told to lose thirty pounds. Alice starred in the hit films Show Girl, Naughty Baby, and Broadway Babies. She had a bubbly onscreen personality and was usually cast as a free spirited flapper. Audiences fell in love with her but critics complained that she couldn't act. It was also rumored that her singing voice was being dubbed. When the press started comparing her to Clara Bow Alice decided to dye her hair blonde. She costarred with Edward G. Robinson in The Widow From Chicago and with Myrna Loy in The Naughty Flirt. Off screen she had serious romances with aviator Dick Grace and actor Donald Keith. She also had an on-again off-again engagement with screenwriter Sy Bartlett. Alice decided to take a break from making movies in 1931. The studio claimed that she was unhappy with her salary and had become difficult to work with. 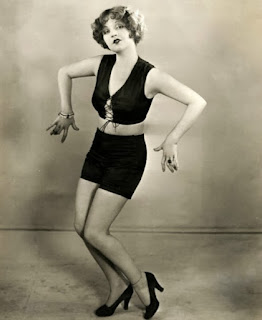 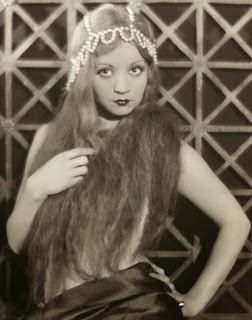 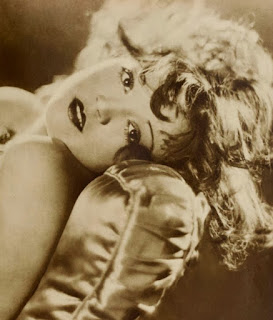 She spent most of 1932 touring the country making personal appearances. Alice became involved in an abusive affair with British actor John Warburton. He once beat her so badly she needed reconstructive surgery on her nose. She left John and got back together with Sy Bartlett. When John Warburton was attacked by two men he accused Alice and Sidney of planning it. Although she was never charged with a crime the bad publicity damaged her reputation. Alice married Sidney in December of 1933. She tried to make a comeback and was offered a long term contract at Universal. Unfortunately she was only given small roles in low budget films like Secret Of The Chateau and Gift Of Gab. Sadly she suffered a nervous breakdown in 1936 and was hospitalized for two months. Her marriage to Sidney ended in 1938 and she started dating actor George Givot. 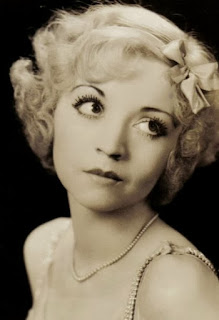 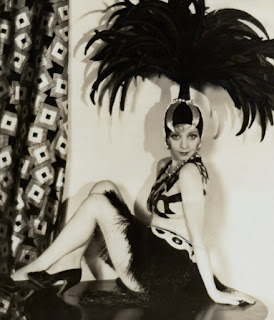 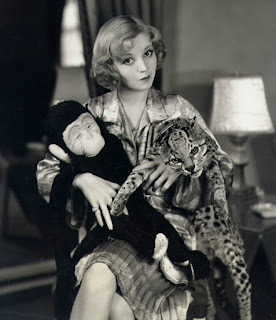 Alice married screenwriter Jack Roberts in 1941. The couple separated several times and finally divorced in 1949. She spent the next year fighting with him over alimony payments. Alice was romantically involved with musician William Hinshaw for several years. She never had any children. Her last film role was in the 1949 drama Flamingo Road. With her movie star days behind her she went back to work as a secretary. In 1957 she fell off a ladder and landed on a pair of scissors. The accident left her blinded for several months. When she recovered she was offered a small part on The Ann Sothern Show. It would be her final job as an actress. As she grew older Alice stayed out of the spotlight but she continued to answer the fan mail she received from around the world. On February 19, 1983 she died after suffering a massive stroke. Alice was seventy-eight years old. She was cremated and her ashes were scattered at sea. 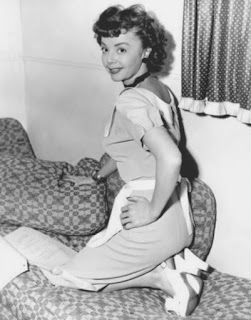 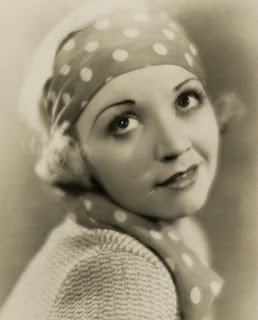 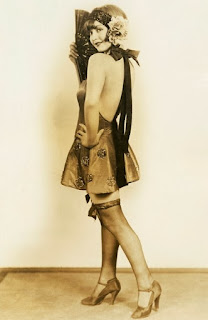