The Mysterious Death Of Jeanette Loff

Jeanette Loff was an actress with a beautiful soprano voice who died mysteriously in 1942.

She was Born Jeanette Clarinda Loff was born on October 9, 1904 (some sources say 1906) in Orofino, Idaho. Her Danish father Morris Loff was a farmer and an aspiring musician. Jeanette's Norwegian mother Inga Loseth was a housewife. She had three younger sisters and a younger brother. Tragically her sister Evelyn and her brother Morris Jr. both died when they were infants. When Jeanette was a toddler her family moved to Beltrami, Minnesota. In 1912 the family moved to Wadena, Canada. Morris Loff bought a barbershop and played the violin with a local orchestra. Jeanette had a beautiful soprano voice and she loved to sing. She also learned to play the piano and the violin. At the age of eleven Jeanette made her acting debut in the play Snow White and The Seven Dwarfs. A few years later her family moved to Lewiston, Idaho. While attending Lewiston High School Jeanette starred in the operetta Treasure Hunters. 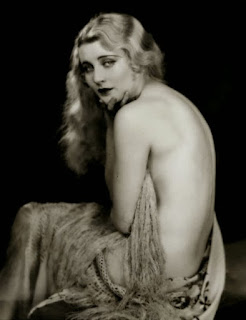 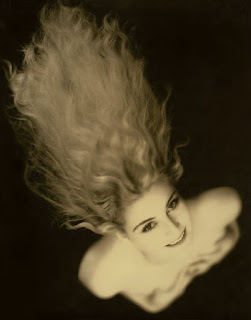 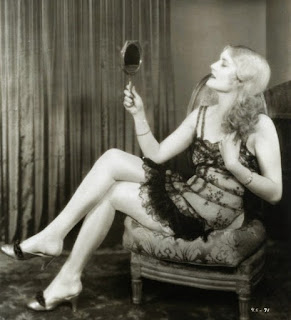 Her family decided to move again in 1923. This time they settled in Portland, Oregon. Jeanette studied music at the Ellison and White Conservatory. Then she got a job playing the pipe organ in a movie theatre. For a brief time she used the stage name "Jan Lov". On October 8, 1924 she married Harry K. Roseboom, a thirty-one year old jewelry salesman. During a vacation in Los Angeles Jeanette made a screen test and landed a bit role in the film Young April. Cecil B. Demille offered her a contract with Pathe in 1927 and she quickly became one of Hollywood's busiest starlets. She had featured roles in the dramas Annapolis and Love Over Night. Jeanette also costarred with Carole Lombard in The Racketeer and with Eddie Quillan in The Sophomore. Her entire family followed her to California. After her parents divorced she financially supported her mother. Jeanette filed for divorce from her husband Harry in 1929. She claimed that he got jealous when he saw her onscreen. 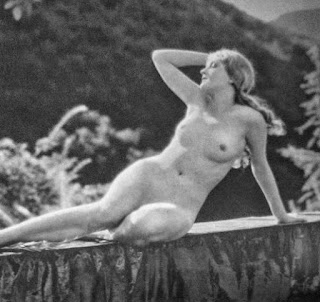 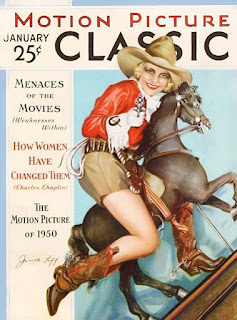 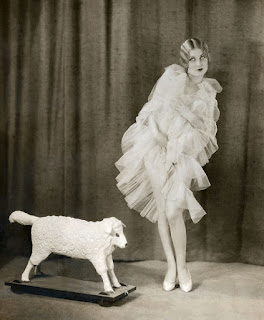 Jeanette had love affairs with producer Paul Bern and actor Gilbert Roland. She was disappointed when her contract with Pathe was not renewed. In 1930 Universal signed her to a long term contract and she got to sing in the musical King Of Jazz. She fell in love with songwriter Walter O'Keefe and the couple planned to marry. Sadly they broke up over religious differences. Jeanette grew tired of playing ingenues and decided to take a break from making movies. She moved to New York City in 1931 and was cast in the Broadway show Free For All. Unfortunately the show closed after only twelve days. In 1932 Buddy Rogers hired Jeanette to be the lead vocalist in his orchestra. That same year she toured the country with Lew Leslie's musical review. She returned to Hollywood in 1933 and tried to make a comeback. Jeanette starred in the low budget dramas Flirtation and St. Louis Woman. She also made two shorts for Hal Roach. Unhappy with the roles she was being offered she decided to quit acting. 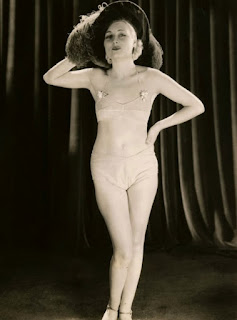 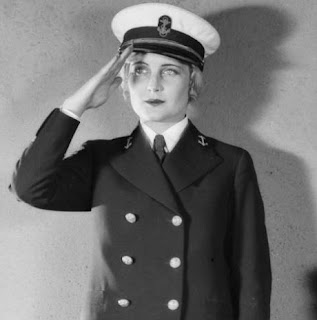 Her final film was the 1934 comedy Million Dollar Baby. Jeanette was engaged to B.F. Serliss, a stockbroker from Reno, for a short time. She married liquor salesman Bert E. Friedlob in November of 1936. The couple had a tumultuous relationship and broke up several times. Jeanette was briefly hospitalized in 1938 when she had her tonsils removed. She also suffered from a stomach ailment that often left her feeling sick. Despite her problems she told friends that she was happy and didn't miss being an actress. Tragically on August 4, 1942 Jeanette died from ammonia poisoning. Three days earlier she had swallowed a bottle ammonia at her home. Although the official cause of her death was "probable suicide" many believe her death was accidental. Jeanette was only thirty-seven years old when she passed away. She was buried at Forest Lawn Memorial Park in Glendale, California. 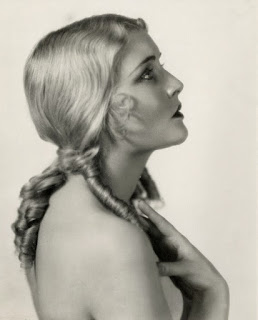 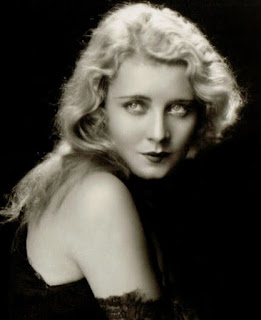