Why Did Maryon Aye Commit Suicide 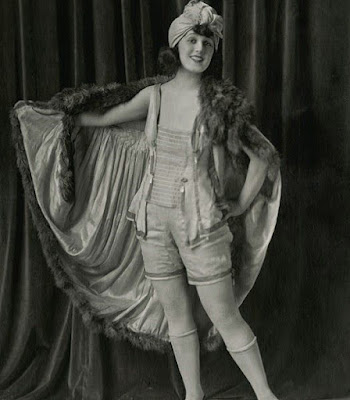 She was born Maryon Eloise Aye on April 5, 1903 in Chicago, Illinois. Her father, James Haworth Aye, was a wealthy attorney and her mother, Eloise, was a housewife. Maryon had a younger brother named Jimmy. The family moved to Long Beach, California in 1911. At the age of fourteen she was discovered by Roscoe "Fatty" Arbuckle. He helped her get a contract at Balboa Studios where she made several films with comedian Frank Kingsley. On March 11, 1918 she married Sherman William Plaskett, a twenty-eight year old cameraman. Just two months after their wedding Sherman joined the U.S. Signal Corps service as an expert photographer. He was severely injured in a plane crash in July of 1918. Sherman spent the next few months in a New York hospital where he contracted Spanish influenza and pneumonia. Tragically he died on October 5, 1918 leaving Maryon a widow at the age of fifteen. 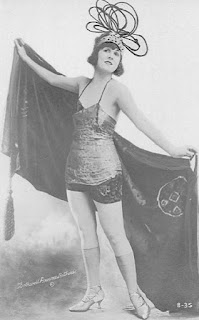 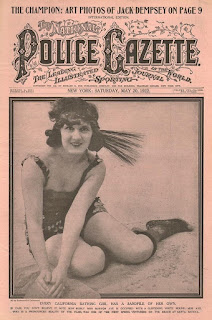 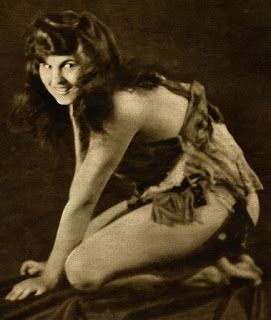 She moved to New York City and was briefly engaged to a wealthy banker. During the Spring of 1919 she became one of Mack Sennett's bathing beauties. She appeared in a couple of Sennett's comedies and toured the country making personal appearances. Then Maryon was hired to sing and dance in Bothwell Browne's vaudeville revue. On January 23, 1920 she married Harry D. Wilson, the manager of the revue. The couple returned to Hollywood and Harry started working as a press agent. Maryon costarred with Larry Semon in The Hick and made a series of popular Westerns with Bob Reeves. She signed a long term movie contract in October of 1921. Maryon became the first Hollywood actor to sign a contract with a morality clause in it. According to the contract she agreed to "at all times conduct herself in public in such a manner as not to subject herself to any great amount of publicity or criticism". 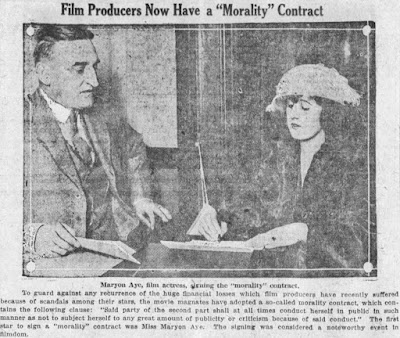 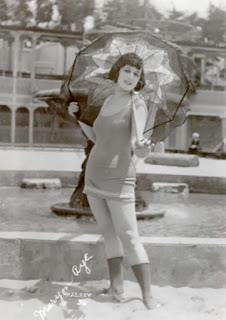 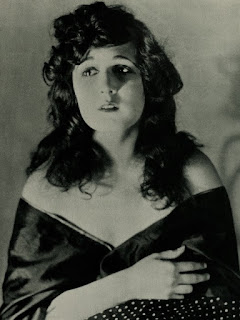 Producers believed this clause was necessary because so many stars were getting involved in scandals. In 1922 she went on a vaudeville tour with comedian Irving Grossman. That same year she was chosen to be a WAMPAS Baby Star by the Western Association of Motion Picture Advertisers. It was an award her husband Harry had created. Maryon was signed by producer Sol Lesser in 1923 and was cast in The Meanest Man In The World. Then she was offered a lucrative five year contract with Truart Pictures. She starred in the films The Last Man On Earth and The Roughneck. Her marriage to Harry ended in 1924. She claimed he had deserted her and the judge awarded her spousal support of $50 dollars a week. Maryon was cast in a Los Angeles production of the play White Collars. Her performance as a spoiled flapper got rave reviews and the show ran for more than one thousand performances. 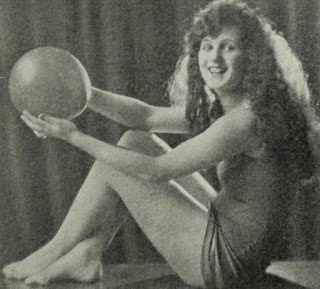 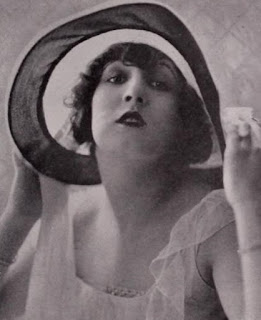 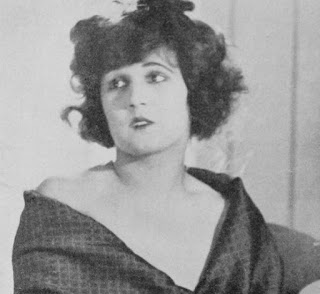 She also appeared in a song and dance revue with Leo White. Maryon had a supporting role the 1926 comedy Irene with Colleen Moore. Unfortunately she wasn't given any other good parts and her movie career stalled. She continued to work in the theater and on the radio. In 1927 she got positive reviews when she starred in the play The Married Virgin. She went to San Francisco in 1929 to star in a production of Flat Tire. After one performance the entire cast were arrested for putting on an "indecent show". Maryon got a small part in the 1930 comedy Up The River. This would be her final film. In 1931 she appeared in the play Bad Girl in Los Angeles. She was heartbroken when her ex-husband Harry D. Wilson died in 1933. That same year her niece Sally Ann passed away at the age of seven. Maryon began suffering from depression and in May of 1935 she attempted suicide by swallowing poison. She married Ross Wilson Forrester, an actor, on September 22, 1936. Maryon quit show business and settled into her new life as a housewife. 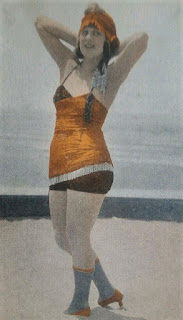 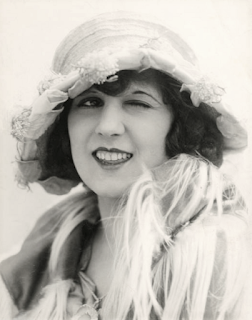 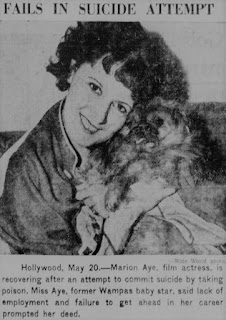 Ross got a job working as an aircraft inspector. The couple never had children. She was inconsolable when her mother Eloise died in February of 1951. Although she had numerous health problems she dreamed of acting again. She auditioned for a television role and was devastated when she didn't get it. On July 10, 1951 Maryon, her husband Ross, and their dog went house hunting. That evening they checked into a Culver City motel. Then Maryon swallowed a handful of bi-chloride of mercury tablets. She collapsed and was taken in an ambulance to LA's General Hospital. Maryon spent eleven days unconscious in the hospital and passed away on July 21. She was only forty-eight years old. The official cause of her death was suicide by mercury poisoning. Her father, James Aye, told police that he believed she was suffering from uremic poisoning. Maryon's husband Ross said that she had a "chronic illness" and that he never took her threats of suicide seriously. She was buried next to her mother at Forest Lawn in Glendale, California. 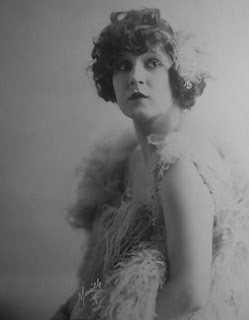 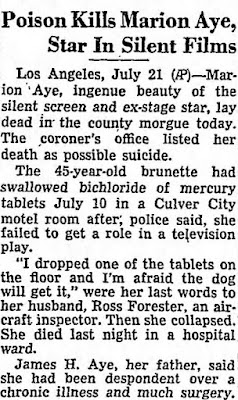 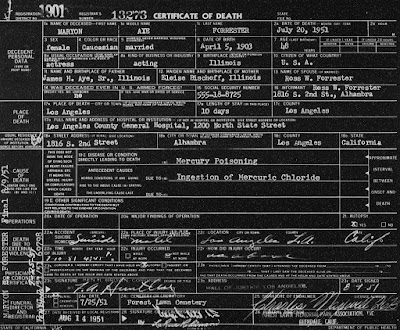