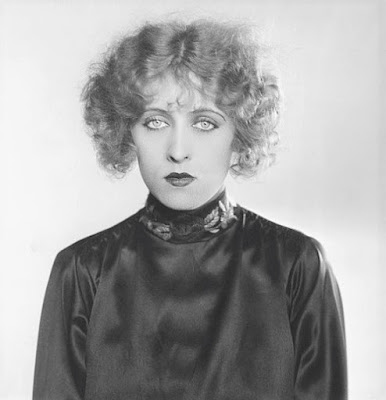 She was born Violette Fox on September 9, 1909 in New York City. Her father was Native American director Edwin Carewe. The family moved to Hollywood in 1914 after he was hired by United Artists. When Rita was a teenager her father helped her get contract at First National. She made her film debut in the 1925 silent comedy Joanna. Then she appeared in High Steppers and Resurrection which were both directed by her father. Rita became known for polishing her legs to give the impression she was wearing silk stockings. In 1927 she was chosen to be a WAMPAS Baby Star along with Sally Rand and Adamae Vaughn. The beautiful blonde auditioned for the role of Lorelei Lee in Gentlemen Prefer Blondes but Ruth Taylor got the part. 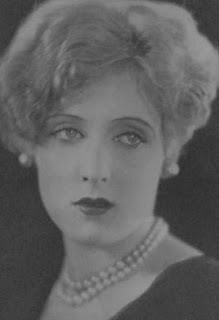 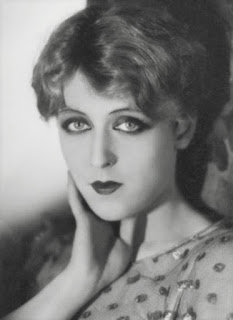 Rita was briefly engaged to Tom McDonald, a real estate dealer. The couple never made it down the aisle. She married actor LeRoy Mason on July, 11 1928. Unfortunately her acting career never took off. Her final film was the 1930 comedy Radio Kisses with Marjorie Beebe. She divorced LeRoy in 1936 claiming he drank too much and had threatened her with a gun. They never had children, With her acting days behind her she started working as a saleswoman in a dress shop. Sadly in 1954 she was diagnosed with mouth cancer. On October 22, 1955 she died from the disease. Rita was only forty-six years old. She was cremated and buried in an unmarked grave at Angelus Rosedale Cemetery in Los Angeles, California. 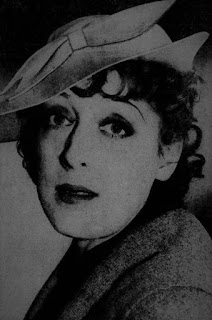 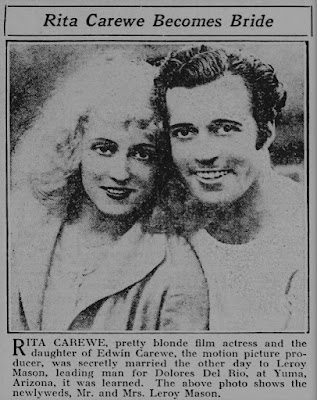 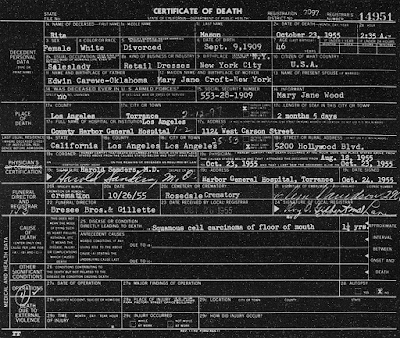