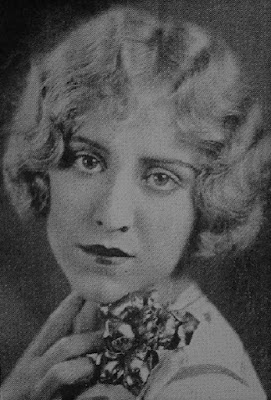 Adamae Vaughn was a silent screen actress and the sister of Albert Vaughn.

She was born on November 5, 1905 in Ashland, Kentucky. Her older sister Alberta had been born in 1904. After their parents divorced their mother remarried and the family moved to California. Both sisters decided to pursue showbusiness careers. Adamae made her film debut in the 1921 comedy short Stop Kidding. Then she had a role in the drama The Courtship Of Myles Standish (she was sometimes billed as Ada Mae Vaugn). FBO signed her to a long term contract in 1926 and she was cast as Tom Tyler's leading lady in The Arizona Streak. She married Albert Hindman, a contractor, in May of 1926. They were divorced a year later with Adamae claiming he drank too much and abused her. The couple reconciled in 1927 but they broke up soon after. She was chosen to be one of the 1927 WAMPAS baby stars. The beautiful blonde was so excited that she fainted at the ceremony. 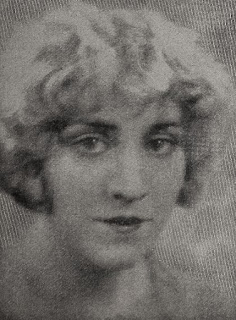 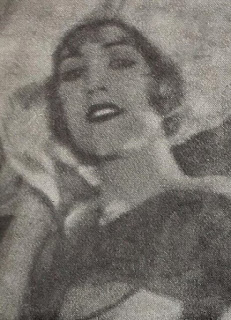 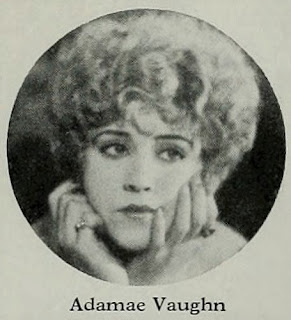 Unhappy with the way her nose looked she decided to have plastic surgery. On June 17, 1934 she married her longtime boyfriend, automobile executive Val D'Auvray. The couple had been engaged for more than five years. While her sister Alberta Vaughn had became a successful actress Adamae's career never took off. Her final role was a bit part in the 1936 Carole Lombard film Love Before Breakfast. For a while she worked as a stand-in for actress Gertrude Michael. She divorced her husband and moved in with her mother, Martha, in Studio City. In April of 1937 she underwent abdominal surgery which left her with multiple adhesions. This eventually caused an intestinal blockage and she was hospitalized in 1943. Tragically on September 11, 1943 she died at the young age of thirty-seven. Adamae was buried at Forest Lawn Memorial Park in Glendale, California. 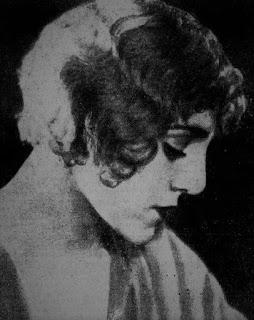 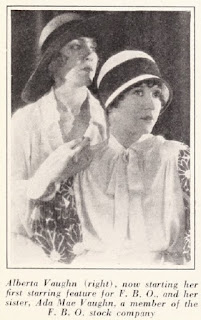